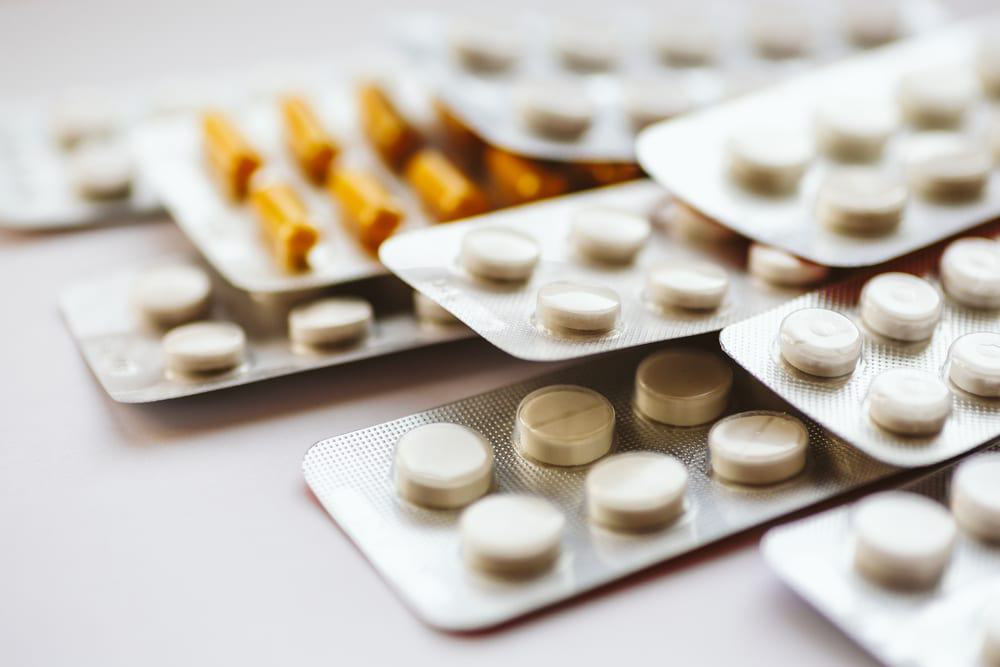 Study suggests antidepressants do not improve patients’ quality of life

A team from the Royal University of Riyadh, Saudi Arabia, found that antidepressants do not have an effective and quantifiable action in improving the quality of life of patients who are treated with these drugs.

The peer-reviewed article examined data collected between 2005 and 2015 from the US Medical Expenses Research Panel. The researchers analyzed data from more than 17 million adults diagnosed with depression.

Of these, about 57.6% took some type of antidepressant to treat the disorders. Interestingly, there was a detectable improvement in mental health outcomes across the MEPS data slice analyzed by the researchers.

However, there was no difference between quantifiable indicators of quality of life between patients who took antidepressants and those who did not take any medication. However, the researchers pondered some information about the results found in the analyses.

“Long-term studies evaluating the actual impact of pharmacological and non-pharmacological interventions on the quality of life of these patients are needed,” the researchers said in the final study report, which was published in the open access journal Plos One.

The findings, however, are fuel for a growing sense of skepticism about current treatments for depression. An article by the writer PE Moskowitz already said that it is necessary to analyze the relationship between the real benefits and dangers of using antidepressants,

“A wave of research suggests that the drugs are less effective and more dangerous than many previously believed,” Moskowitz wrote. According to him, some doctors already have a view that antidepressants, in certain situations, can do more harm than good to patients.

She's our PC girl, so anything is up to her. She is also responsible for the videos of Play Crazy Game, as well as giving a leg in the news.
Previous Lyrid meteor shower peaks this morning; know how to observe
Next 3-year-old takes resume to firefighters and secures job