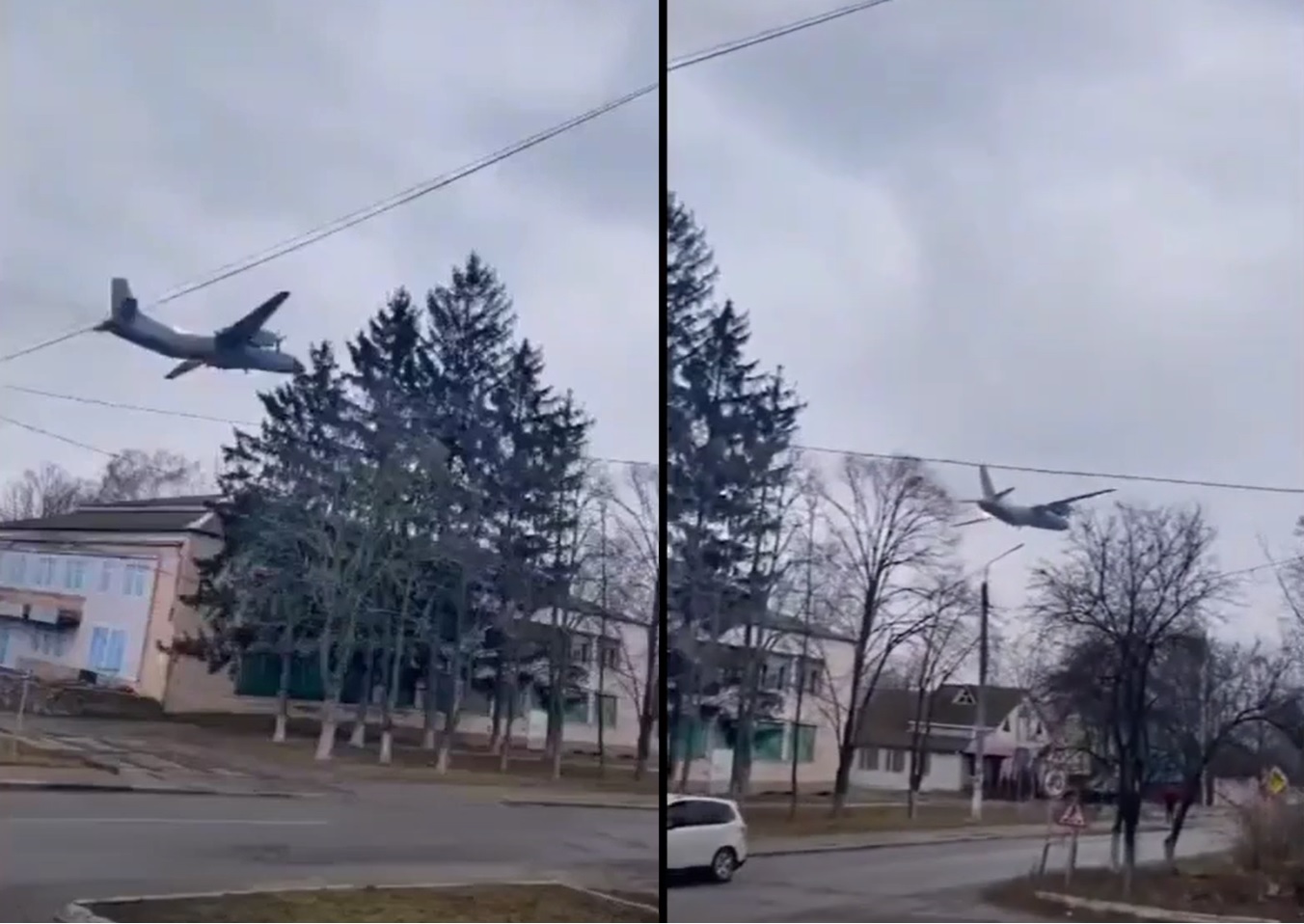 The Friday, April 22 plane crash, in which at least one person died and two were injured when an Antonov AN-26 plane of the Ukrainian Air Force crashed in the south-east of the country, was partially captured on video.

According to preliminary and unconfirmed information, the plane would have hit an electrical pole during a low-altitude flight around 09:00 local time (07:00 GMT). The video, however, only shows the moment when the twin-engine, of considerable size, passes low over houses with the left engine on fire.

Afterwards, the recording shows the scene of the crash area, with the aircraft destroyed and on fire:

“This morning, an AN-26 plane crashed in the Vilniansk district of the Zaporizhzhia region. The aircraft was performing a technical flight. There are casualties,” the Zaporizhzhia Regional Military Administration said on Telegram shortly after the accident, Turkish news agency Anadolu reported.

The city is close to the eastern region of the Donbas, on the banks of the Dnieper River, site of one of the latest Russian offensives in its nearly two-month war against Ukraine.