Ordinance will be published today in the Official Gazette.

Agência Brasil – The Minister of Health, Marcelo Queiroga, signed the decree closing the public health emergency of national interest due to the covid-19 pandemic, today (22). This condition recognized the severity of the pandemic and provided the basis for policies and measures by health authorities at the federal, state and municipal levels. The rule should be published in a special edition of the Federal Official Gazette this Friday (22).

The end of the public health emergency will have a transition period of 30 days, for the adequacy of federal, state and municipal governments, that is, the ordinance takes effect on May 22.

In a press conference, the minister and secretaries of the portfolio said that this change will not compromise the various actions and the contribution of resources for health surveillance.

“Even if we have cases of covid-19, because the virus will continue to circulate, if there is a need for care in primary care and ICU beds, we are in a position to attend”, he declared.

As for the maintenance of the condition of a pandemic by the World Health Organization (WHO), the minister added that the ordinance deals with the closure of the public health emergency of national interest, without mentioning a pandemic or endemic.

A key impact of the end of the emergency will be on restriction and prevention measures, such as the mandatory use of masks, defined by states and municipalities. “What changes is the question of restricting individual freedoms according to the wishes of a municipal manager. This type of measure no longer makes sense. My expectation is that these requirements will end,” he said.

Another effect of the end of the emergency will be on the requirement of vaccination for access to closed places. The minister criticized this requirement. He recalled that 74% of the population completed the vaccination cycle.

About 2023, the minister said that “no one knows” how the vaccination against covid-19 will be. “Are we going to vaccinate only the elderly, health professionals, pregnant women, children? With which vaccine? The one we have, another with the ability to fight variants? Science will bring those answers,” he pointed out.

Regarding vaccines and medicines authorized on an emergency basis by the National Health Surveillance Agency (Anvisa), the minister said that he requested the extension of the measure for another year.

The executive secretary of the Ministry of Health, Rodrigo Cruz, said that the end of the public health emergency will not affect the transfer of the federal government to states and municipalities in the so-called “fund to fund” modality.

The secretariat created to combat covid-19 will be extinguished. At the press conference, Rodrigo Cruz stated that the issue will be dealt with “in some area in the ministry”. The Secretary of Health Surveillance, Arnaldo Medeiros, said that a general coordination focused on respiratory viruses will be created.

On telemedicine, authorized on an exceptional basis due to the pandemic, Queiroga cited Bill No. 1998 of 2020, which is ready for a vote in the Chamber of Deputies. “Once approved in the Chamber, we can edit a new ordinance while the Federal Senate expresses itself on this legislative proposal”, pointed out Queiroga.

This week, the councils of health secretaries of states (Conass) and municipalities (Conasems) questioned the end of the emergency and asked for a longer period of 90 days, instead of 30 days, for adaptation.

“At the risk of lack of assistance to the population, we ask the Ministry of Health that the revocation of Ordinance MS/GM No. focused on the mobilization for vaccination and the elaboration of a recovery plan capable of defining indicators and control strategies with integrated surveillance of respiratory syndromes”, says the official letter of the entities.

At the press conference, Queiroga commented on the position of the councils of health secretaries. “I know that state and municipal secretaries wanted the deadline to be longer. But look, Governor Ibaneis Rocha has already canceled the DF decree and Governor Cláudio Castro will do the same in Rio de Janeiro. I don’t see much difficulty for state and municipal secretariats to adapt”, he evaluated.

The National Health Council released a technical note in which it defends measures for a “safe transition from the pandemic to a future endemic situation of covid-19, maintaining non-pharmacological measures until homogeneous vaccine coverage is achieved in all units of the federation, in minimum, 80% of the vaccinable population”.

Among the measures, the council, which brings together representatives of the public power, users of the Unified Health System (SUS) and civil society entities, recommends the continued use of masks in closed and crowded environments. Another action defended by the CNS is the “implementation of strategies to verify proof of vaccination, especially in crowded situations”.

She's our PC girl, so anything is up to her. She is also responsible for the videos of Play Crazy Game, as well as giving a leg in the news.
Previous Man has brain infection and dies after tick bite
Next S in Brazil? See other presidential pardons granted around the world – Politics 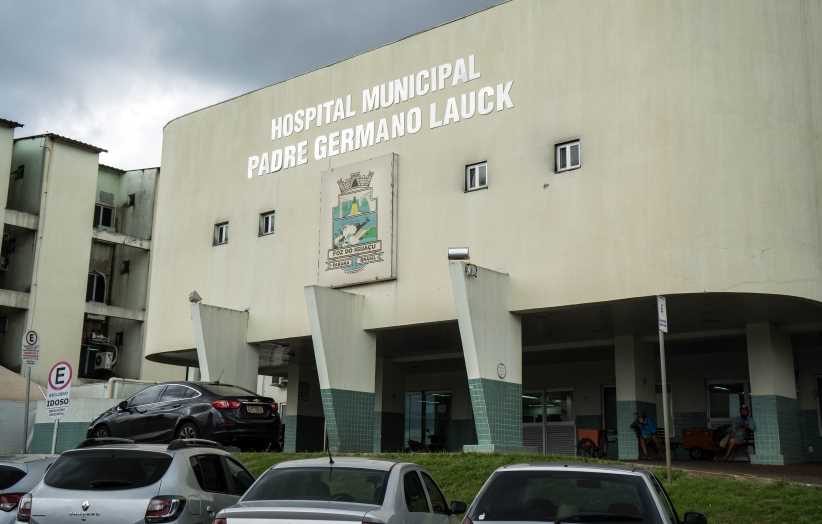