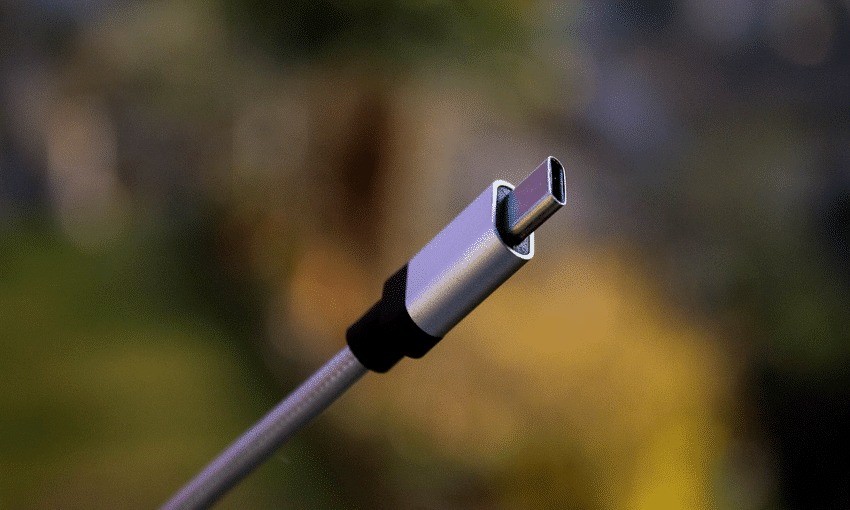 The Internal Market and Consumer Protection Committee of the European Parliament approved the proposal to make USB-C connection universal on all devices sold on the block. The text was voted on this week, with 43 votes in favor and only two against.

Under the proposal, the European Parliament now needs to pass regulation of the law, with USB-C to replace Micro-USB and Lightning in a number of devices:

USB-C will become the only connection on smartphones, tablets, digital cameras, wired and wireless headsets, consoles, e-readers and notebooks. In addition, manufacturers must use the connection as the only charging port to facilitate sharing chargers.

The only exception will be granted for smaller wearable devices such as smart bracelets and watches. That’s because these devices already offer magnetic charging as an alternative.

The plenary session that should analyze the final text in the European Parliament should be held in May, with the The law also provides for a transition period until 2024. In addition, universal status will only be achieved in 2026.

The main objective of the law is to allow greater sharing between cables and chargers to reduce electronic waste. In addition, the measure also seeks to protect the consumer, since it is estimated that the annual savings with the purchase of new chargers can reach 250 million euros.

Another important detail that appears in the text is that the manufacturers will need clearly label your chargers with the wattage that they can offer.

Currently, most chargers carry this information on a small label with lowercase letters. The EU text provides that power needs to be clearly highlighted.

Finally, European parliamentarians have advanced on another point: until 2026 the Wireless charging should also be shared between all devices sold on the block. That is, companies will need to standardize their technologies so that a Galaxy or an iPhone uses the same wireless charger.

What did you think of the European Union’s decision? Will Brazil and Mercosur be able to do something similar? Tell us your opinion here in the comments.

Raju has an exquisite taste. For him, video games are more than entertainment and he likes to discuss forms and art.
Previous Elections in France: Rejection of Le Pen could guarantee victory for Macron
Next New Ebola outbreak hits the Democratic Republic of Congo