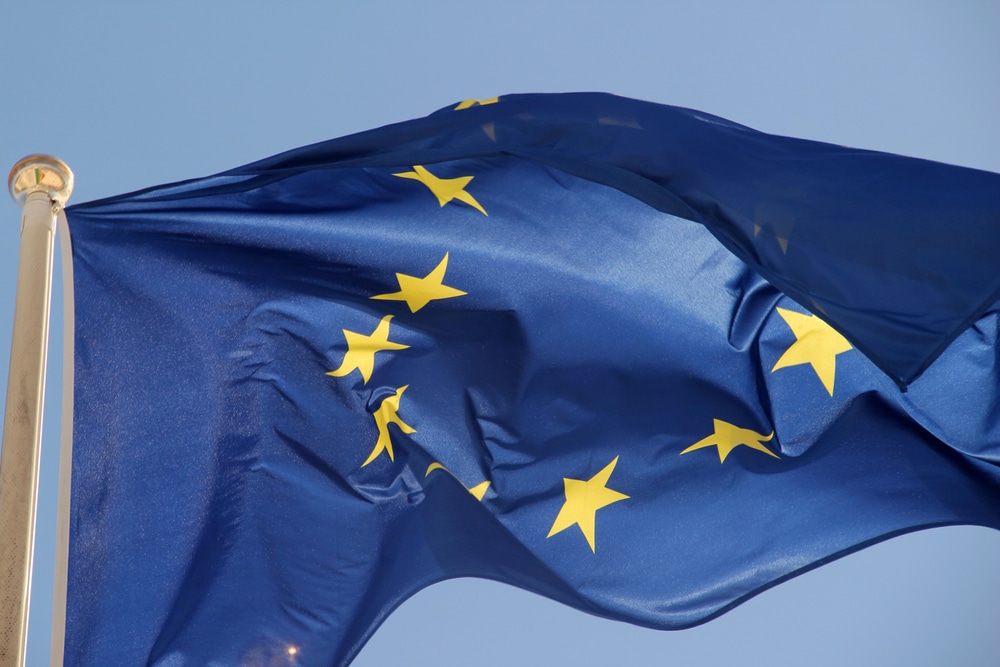 European Union will force social networks to explain their algorithms

The European Union decided today that technology companies will have to explain their algorithms and take responsibility for the content that appears on their platforms. The decision was taken today, and the measure is called the Digital Services Act, or DSA in English.

The law sets out obligations for platforms like Meta, Google and others, including faster removal of illegal content and goods, explaining to users and researchers how their algorithms work, and taking stricter measures against fake news. Companies face fines of up to 6% of their annual turnover.

“DSA will update the ground rules for all online services in the EU,” European Commission President Ursula von der Leyen said in a statement. “This gives practical effect to the principle that what is illegal offline must be illegal online. The bigger the online platform, the bigger the responsibilities.”

Margrethe Vestager, responsible for driving much of the European bloc’s technology regulation, said the law “will ensure that platforms are held accountable for the risks their services may pose to society”. And even if the law only applies to the EU, the effects should be felt around the world, as tech companies may decide to implement a single global strategy to police content.

The obligations listed on the DSA include:

The DSA will differentiate technology companies according to size, with larger platforms having greater obligations. The biggest companies (with at least 45 million users in the EU, such as Meta and Google) will face greater scrutiny.