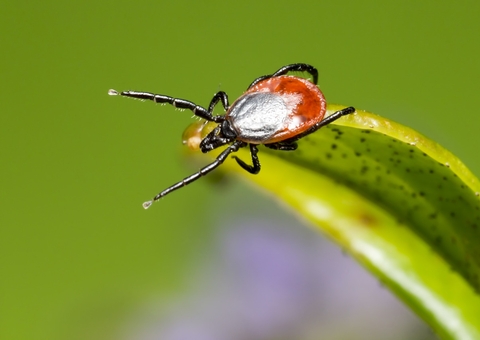 Man has brain infection and dies after tick bite

A Maine man dies after having a brain infection he contracted when he was bitten by a tick infected with a rare virus.

According to Uol, the Maine Centers for Disease Control and Prevention reported that the man died last Wednesday (20) in hospital. The virus identified in the victim’s body was “Powassan”, which got its name from being discovered in Powassan, Ontario, in the 1950s.

Authorities have warned residents to take extra care when visiting the region where ticks with these infections usually appear, using repellent, covered clothing for hiking, and avoiding entering denser woods without existing trails.

The virus is rare and is passed from the animal to the human through the bite. In the US, 25 cases have been reported since 2010.
The main alert is due to the delay in symptoms, which only begin to appear between a week and a month after the bite. Most infected people are asymptomatic, but symptoms can include: fever, vomiting, weakness, confusion, memory loss, and seizures.