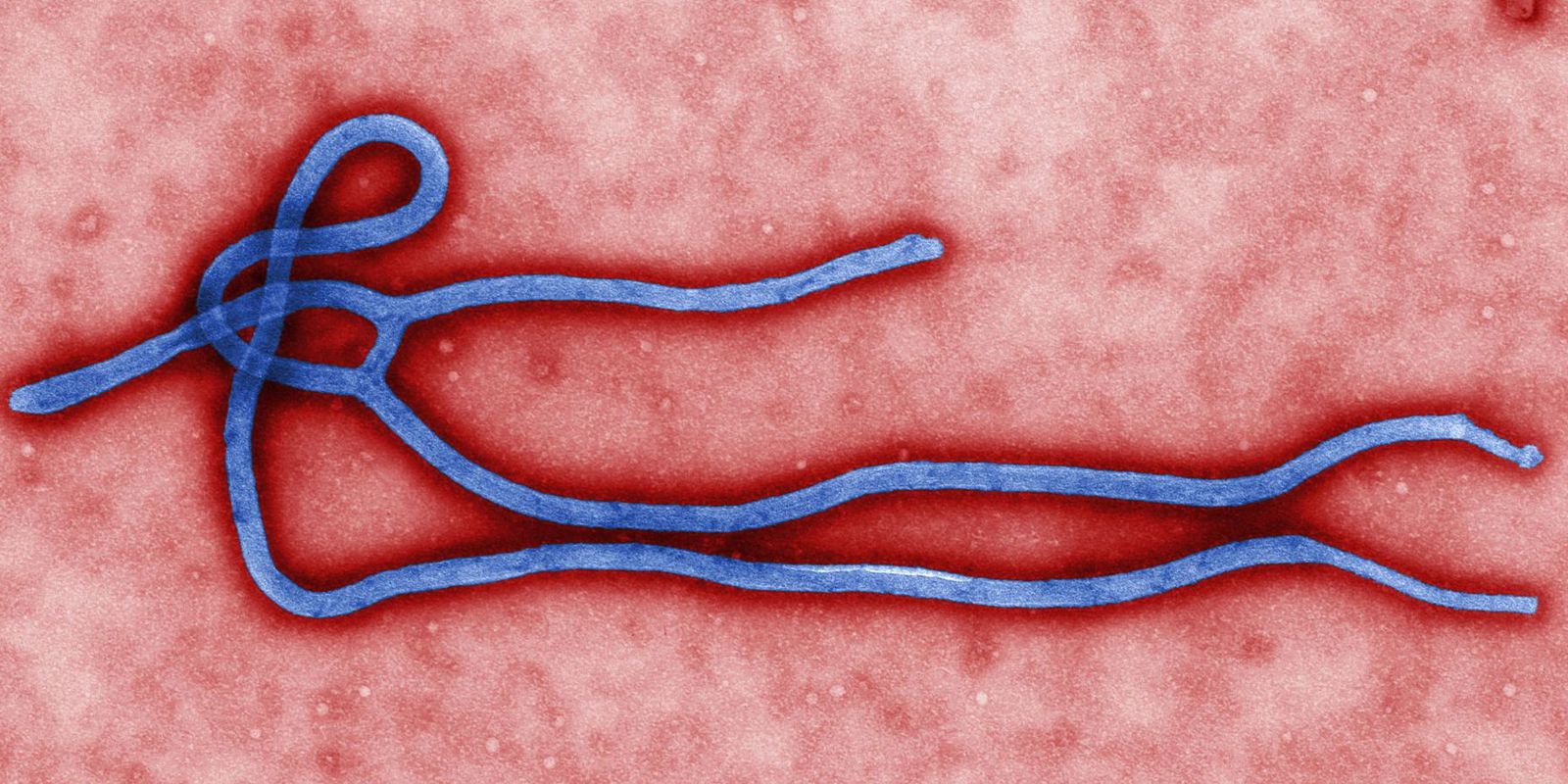 A new case of Ebola registered in the Democratic Republic of Congo motivated the health authorities of the country to declare today (23) a new outbreak of the disease. It is the third Ebola outbreak in the country since 2018. The last one had ended in December last year.

The regional director of the World Health Organization (WHO) in Africa, Matshidiso Moeti, expressed concern about the case. “Time is not on our side. The disease started two weeks ago and now we are running after it. The positive news is that the authorities in the Democratic Republic of Congo have more experience than anyone else in the world in quickly controlling Ebola outbreaks.”

The new Ebola case was registered in the city of Mbandaka. The patient, a 31-year-old male, began to have symptoms on April 5 and after more than a week of treatment at home, sought treatment at the hospital. On April 21, he was taken to an Ebola intensive care center, but died later that same day. Everyone who had contact with the patient began to be monitored.

A vaccination campaign is expected to start in the coming days. The country already has stocks of the rVSV-ZEBOV immunizer in the cities of Goma and Kinshasa. Vaccines will be shipped to Mbandaka, according to the WHO. Vaccination should start with those who had contact with the victim, expanding to those who had contact with this first group. The strategy, called “ring vaccination”, in free translation, is used to contain the spread of the virus.

The last outbreak lasted 42 days. At the time, 11 cases were reported (eight confirmed and three probable) and six deaths in North Kivu province. It was in that same province that the 2018 outbreak took place, which lasted two years.

The Ebola virus affects humans and primates (monkeys, gorillas and chimpanzees) and was discovered in 1976, near the Ebola River, located in what is now the Democratic Republic of Congo.

According to the US Centers for Disease Control and Prevention (CDC), the natural host of Ebola is still unknown, but researchers believe that the virus is carried by animals and that bats are the most common hosts. likely.

Ebola is mainly transmitted by direct contact of unprotected skin wounds and mucous membranes with infected blood or body fluids. In addition, through contact with contaminated objects, such as needles and syringes; or by contact with infected bats or primates.