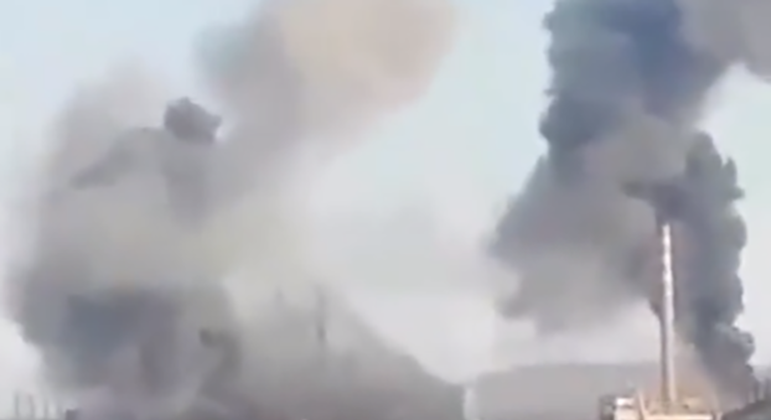 Russian troops have resumed shelling around the Azovstal steelworks in the Ukrainian city of Mariupol and are also trying to carry out an attack there, Oleksiy Arestovych, an adviser to Ukraine’s head of presidential office, said on Saturday.

“The enemy is trying to definitively defeat the resistance of the defenders of Mariupol in the Azovstal area. They have resumed air attacks on the territory of the plant, in the defense zone of our troops, and are trying to carry out an offensive,” Arestovych said, quoted by the agency. Newsletter Ukrinform.

The adviser also reported that the city’s defenders are holding out despite the difficult situation, and that Ukrainian troops are even managing to carry out counterattacks.

According to Ukrinform, there are around 1,000 Ukrainian civilians and soldiers at the Azovstal factory, of which around 500 are wounded. Because of this situation, the Ukrainian authorities are demanding an urgent humanitarian corridor from the Russians out of the steel mill.

To date, around 120,000 civilians remain in besieged Mariupol.


For his part, Petro Andryushchenko, adviser to the mayor of Mariupol, declared today that the occupiers are “cleansing” the rubble of the city’s theater bombed by Russian troops of dead bodies.

The bodies are wrapped in plastic bags and transported on trucks and tractors to an industrial area and from there to the city of Mangush, where they are thrown into a 300-meter ditch, the aide detailed in a Telegram message collected by the Unian agency.

Andryushchenko also denounced that the occupiers deported 308 residents, including 90 children, from Mariupol to Vladivostok, in Russia’s far east.