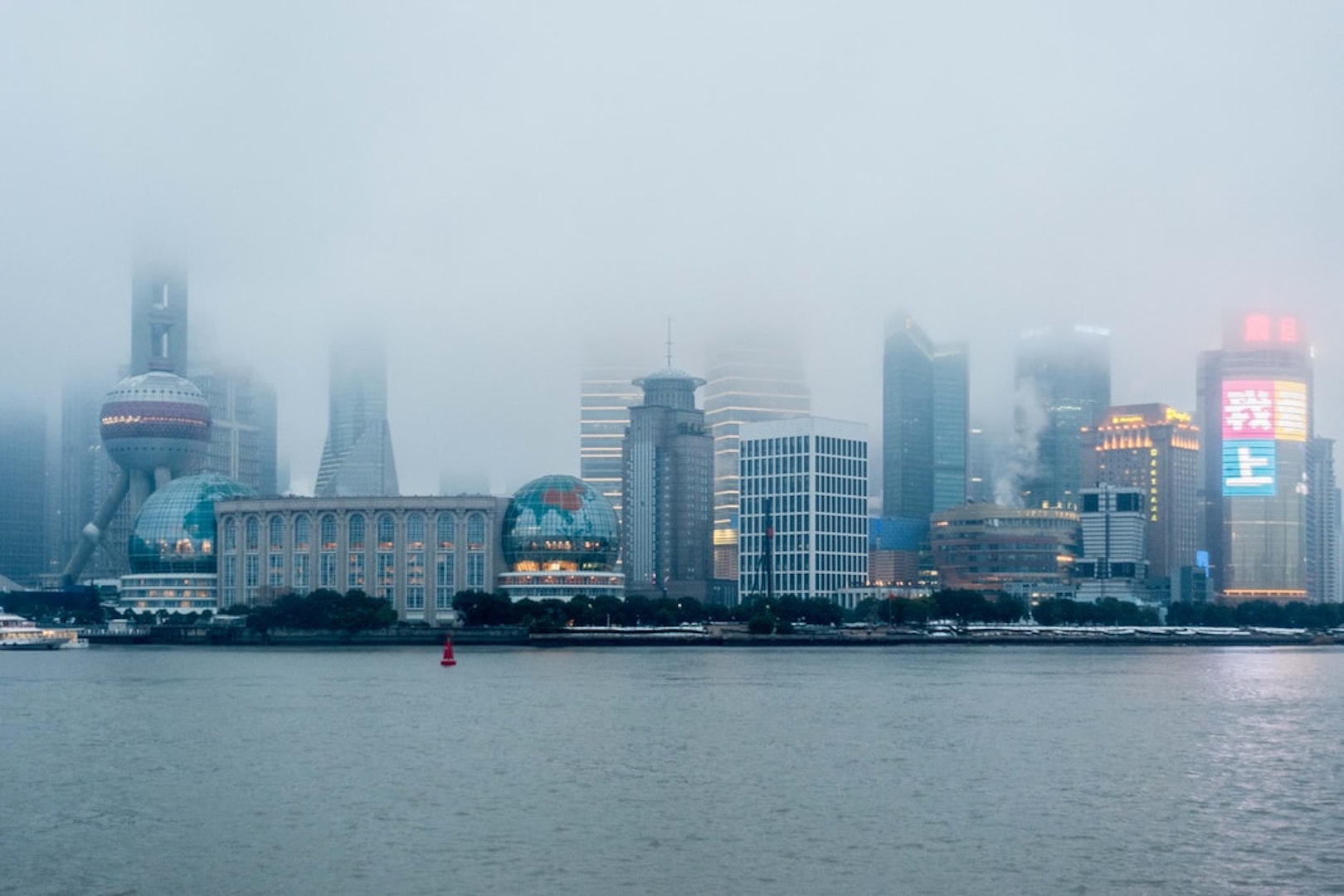 Shanghai tightens restrictions against covid due to rise in cases

The city of Shanghai, China, which is in quarantine because of covid-19, has tightened its restrictions. The local government implemented a curfew for the population in an attempt to lower the high numbers of new infections.

The measure is a retreat. A few days ago, the city said it would ease curfews in areas where infections were low, but it partially reversed the plan. Mandatory PCR-type testing will now be required in areas with a high rate of contamination.

China’s most populous city is experiencing slowing infection numbers, but they remain high. Authorities have banned people from some parts of the western part of the city from leaving these places. The number of cases is increasing in the region.

The policy announced on April 11 called for the city to monitor the infection situation in each area of ​​the city. The decision until then was that citizens who lived in areas without new cases for 14 days would be allowed to leave.

The plan, however, was partially put on hold due to a lack of infection control. The PCR testing system will be strengthened for places facing a rise in serious infections. Online shopping couriers will be required to do daily PCR tests and twice-daily antigen tests.