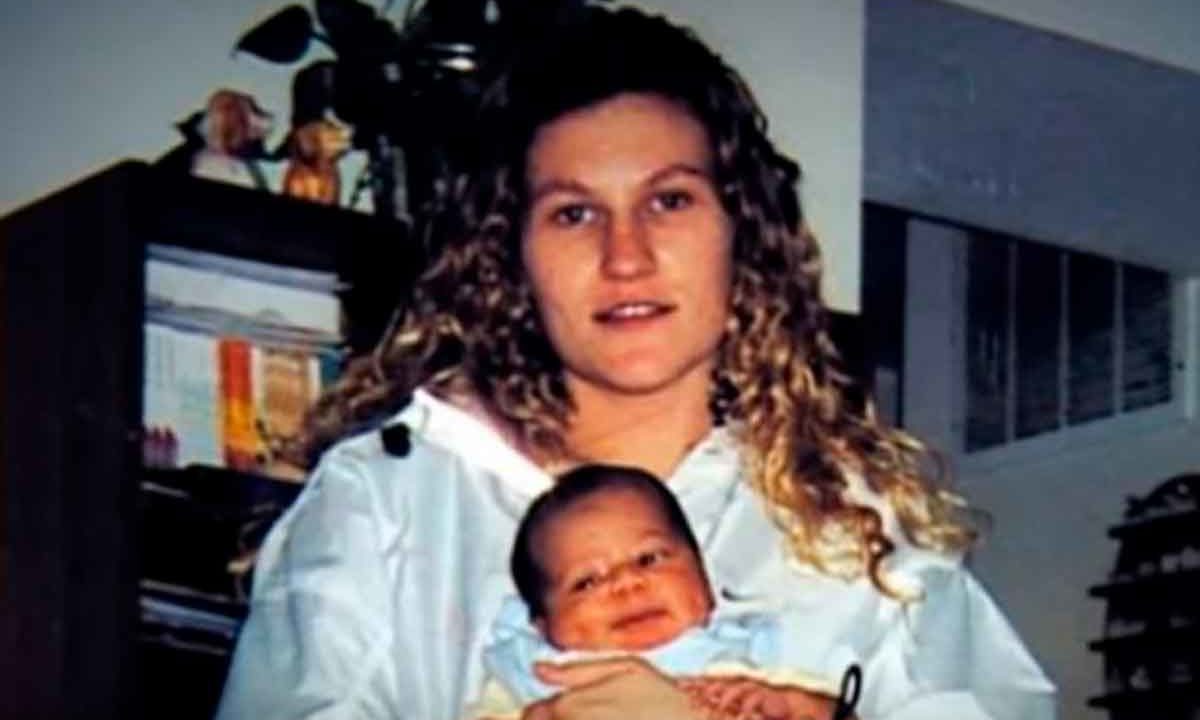 Mystery: Woman discovers she is not the biological mother of her own children (Photo: Reproduction)

Lydia Fairchild needed to apply for assistance to help support herself and her children in the US state of Washington in 2002.

As part of the application, she and her children were tested in order to prove that they were all related.


A short time later, the Department of Social Services called Lydia into the office to discuss her case, and it turned out that, according to the tests, the children she had given birth to and later raised were not biologically hers.

“When I sat down, they came and closed the door, and they just came back and started drilling me with questions like, ‘Who are you?'” she told ABC News at the time. As far as Social Services were concerned, there was no doubt. “No,” she was told when she tried to question whether there had been a mistake. “DNA is 100% infallible and does not lie.”

But your boyfriend Jamie Townsend, the children’s father, has been confirmed as a relative of them. It was just Lydia, who remembers giving birth to them, who was not the mother of her own children. In addition to this disqualifying her from receiving financial assistance, she became a suspect in pension fraud and was at risk of having her children taken away from her.

While DNA tests are not foolproof, in this case it was correct. A second test came back with the same weird result, and others after those too. The situation began to look very grim for Lydia as the state filed a lawsuit against her for fraud.

But his case was not the only one. In 2002, Karen Keegan, 52, suffered kidney failure and required a kidney transplant.

When she turned to her family, she also discovered that two of the three children she gave birth to and raised were her husband’s biological children, but not hers. Investigating the cause of this would help Lydia win her case against the government.

Samples were taken from Keegan, who they suspected of having tetragametic chimerism. Tetragametic chimerism occurs when two separate eggs are fertilized by two different sperm, and then one of the embryos absorbs the other during the early stages of development. People with this type of chimerism may have two blood types, different eye colors, or other physical signs such as birthmarks.

Chimerism is rare, with only about 100 documented cases in humans. People with the disease can live without complications other than altered pigmentation, and many of these people only learn about their condition after blood tests.

In chimeric patients, most cells usually end up coming from one set of DNA, according to the live science. In some cases, a person can develop ambiguous genitalia if the twin embryos from which it was developed contain different chromosomes (that is, if one of the twins is male and the other is female).

However, none of these signs were present in Keegan or Fairchild, but after samples from all over Keegan were collected, tetragametic chimerism was found to be the cause. In Keegan’s case, the team that studied her was able to discover clusters of genes linking her children to their own parents. “Due to the apparent rarity of tetragametic chimerism and the importance of using molecular techniques to confirm its presence, this condition may be underdiagnosed,” the team wrote in their study.

“Furthermore, if a single cell line predominates in the blood, the chimeric state may not be detected unless family studies are performed. Even so, the results can be misinterpreted as excluding maternity or paternity.”

With this knowledge, she was able to fight claims that she was not the mother of her children as she sought further testing. Another test ended up proving that she had two distinct sets of DNA, something she would likely never have known about until she got involved in legal troubles against the government.