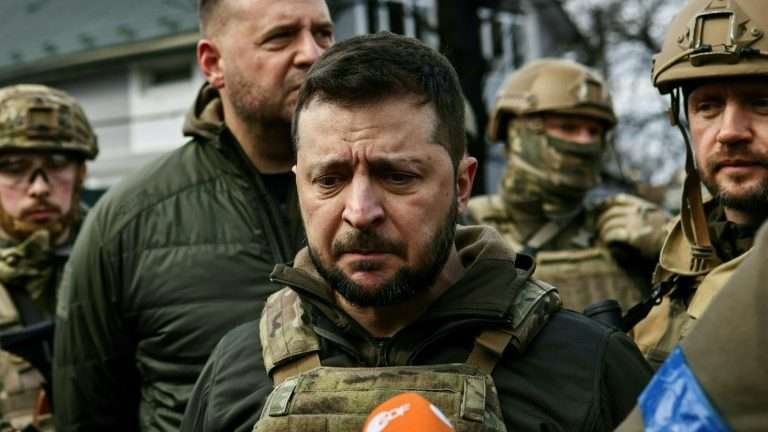 Volodymyr Zelensky, the president of Ukraine, requested a meeting, this Saturday (23), with his Russian counterpart, Vladimir Putin, to “end the war”. The announcement came during a press conference at a metro station in central Kiev, aired by CNN International.

About to complete 2 months of conflict, the Ukrainian president once again called for an end to the war and argued about the importance of a meeting for this outcome, since, in his view, “whoever started the war will be able to end it”. “We have a diplomatic way of doing this and a military way. Any sane person would choose the diplomatic way,” Zelensky said.

Zelensky also said he was not afraid of rival Vladimir Putin. “I have no right to be afraid, because my people have shown that they are not afraid of anything,” he reiterated.

US visit to Ukraine for the first time

Also during the press conference, Ukraine’s leader announced the arrival of two US secretaries in Kiev for a meeting on Sunday (24).

Should officials arrive, this will be the first official visit by members of the Biden administration to the country since the start of the war, which took hold on February 24.