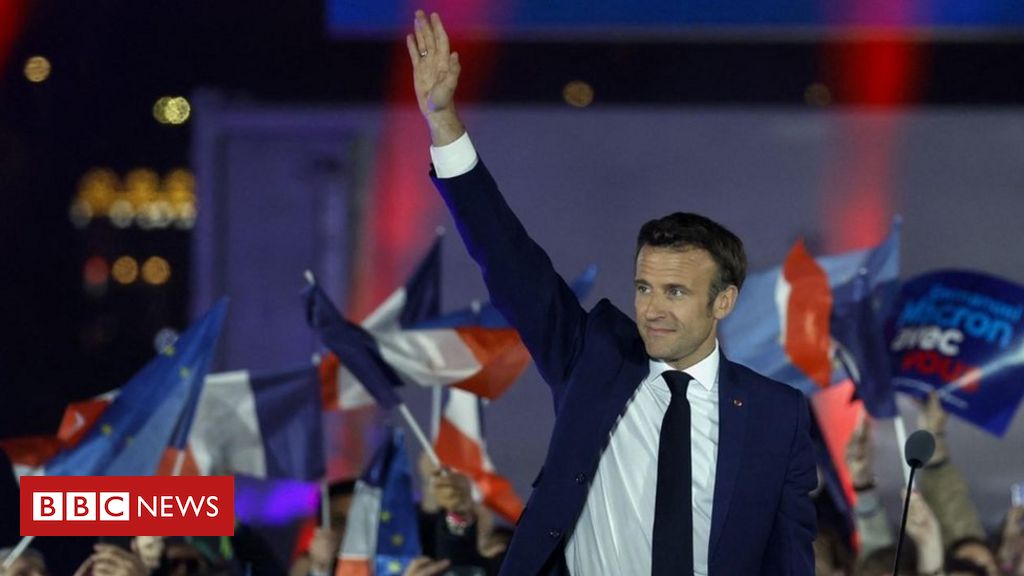 Elections in France: Macron is re-elected president with 58.6% of the vote

Abhishek Pratap 3 weeks ago News Comments Off on Elections in France: Macron is re-elected president with 58.6% of the vote 11 Views

Emmanuel Macron was re-elected President of France this Sunday (24/04) with 58.6% of the valid votes, according to data from the French electoral authority with 100% of the polls counted. His rival, the radical right candidate Marine Le Pen, was 41.4%. The final result brings a greater margin than the polls of intention to vote on the eve of his second round, with Macron between 53% and 57.5% and Le Pen, from 42.5% to 47%.

Analysts say that, in the second round of the French elections, the president, with a centrist political profile, benefited more from the feeling of rejection on the part of the electorate in relation to Le Pen, with votes destined to stop the radical right from coming to power, than than a real adherence to its ideas and its government program.

The result of this election, however, shows that Le Pen has grown in relation to the 2017 elections, when Macron won her with 66% of the valid votes – she had 33% that year.

In a speech shortly after the exit polls were released, Macron thanked everyone who voted for him and said he was aware that some people chose him not so much for his qualities, but to stop the advance of the far right in the country.

He also gave a nod to rival voters. “From now on, I am no longer the candidate of one camp, but the president of all. I tell those who voted for the far right that my responsibility and that of my team will also be to address their concerns,” he said.

“I will work for a more just society, and equality between men and women,” he said. “We need to show respect because our country is so divided… No one will be left out.”

The election was also marked by high abstention, with turnout around 72% of the total (lowest level since 1969). Macron received around 18.8 million votes, Le Pen totaled 13.3 million, and more than 3 million voters voted blank or annulled.

Marine Le Pen also spoke after the polls were released. She said that “the result is still a victory for her party (National Rally).”

“I respect the polls’ verdict,” she said.

Le Pen added that she would continue her struggle in French politics — previously, the candidate had said she could leave politics if she lost this year’s elections.