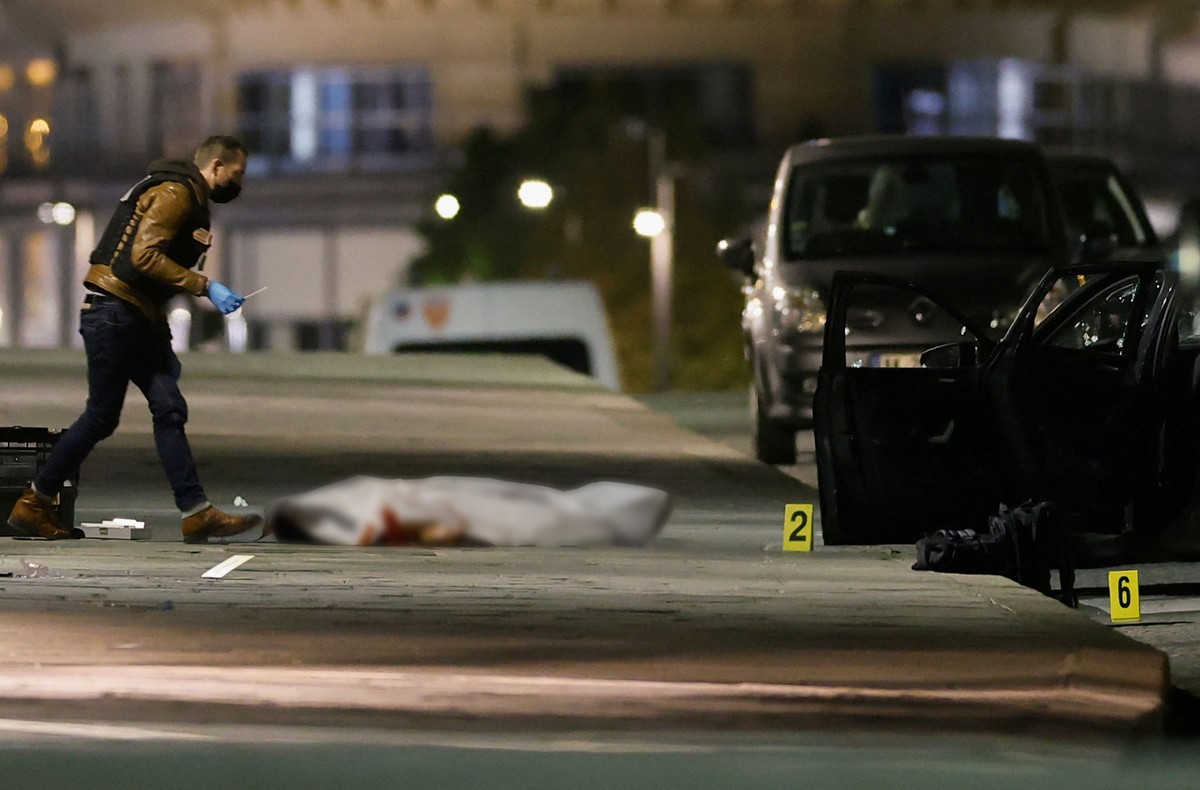 French police shot and killed two men in a car that drove towards them after failing to stop for a check in central Paris, the prosecutor’s office said on Monday. A third man in the car was injured.

The shooting took place overnight after Emmanuel Macron was re-elected to a second term as French president on Sunday night, but there is no immediate indication that the incident was linked to the election or militant activity.

Police initially spotted the car driving the wrong way on “Pont Neuf” in central Paris and tried to stop it for checks. They opened fire when the car hit them.

Paris police investigate the scene of a shootout where two people were shot by police – Photo: Ludovic MARIN / AFP

The driver and a passenger in the front seats, aged 25 and 31, were killed and a third man, aged 42, sitting in the back of the car, was injured.

The Paris police department is investigating the incident as a case of attempted manslaughter of public officials. The police watchdog (IGPN) questioned the officer believed to have carried out the shooting on Monday.