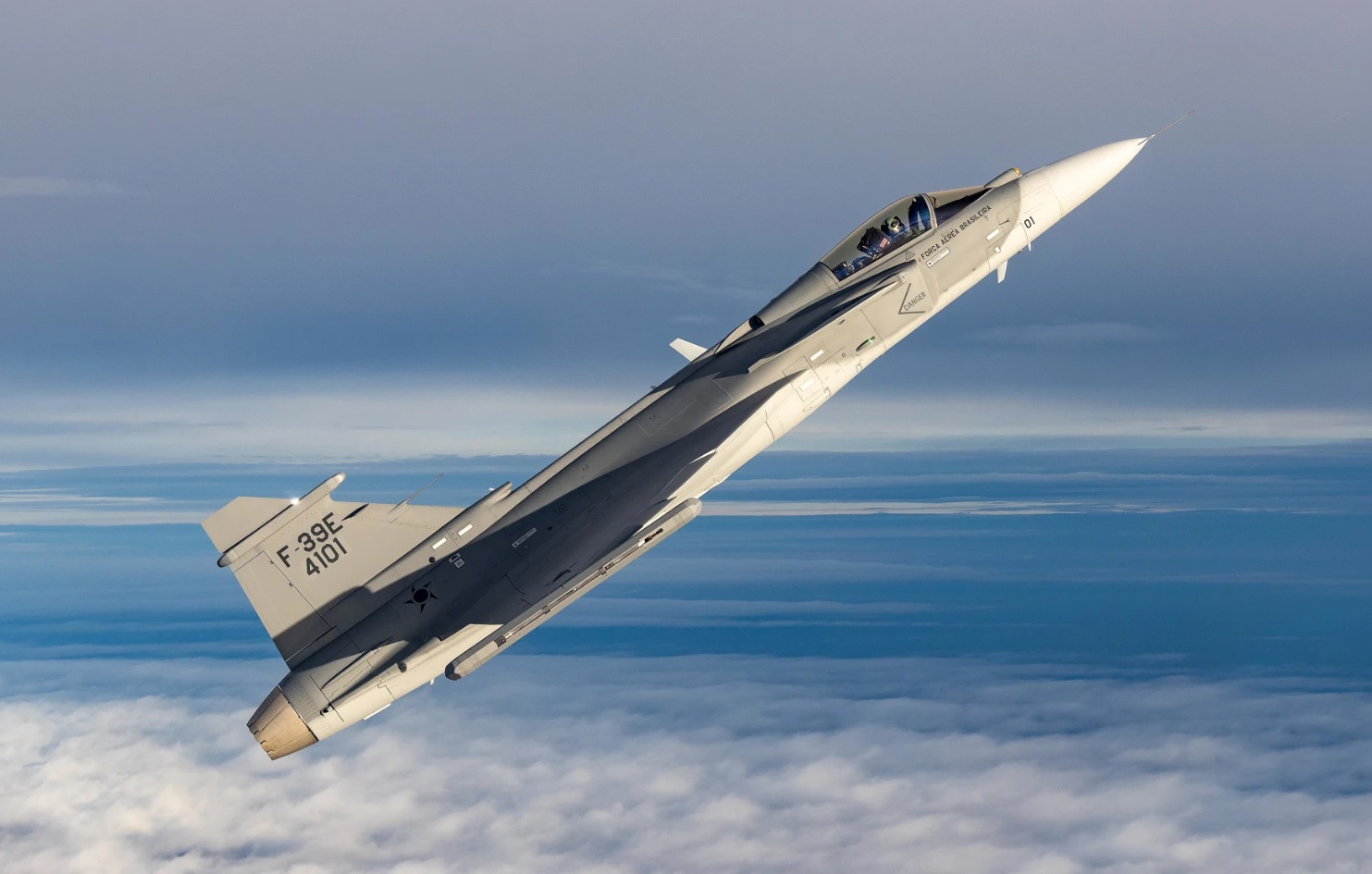 An eventual entry by Sweden to NATO could benefit the Gripen fighter, operated by Brazil, but which has lost competition for American aircraft. Who says this is SAAB itself, manufacturer of the fighter.

The fighter developed by the Swedes failed to win public tenders in Switzerland, Slovakia, Poland, Finland and other nearby countries, mainly because most of these, NATO members, preferred to continue with a product that was closer to the alliance, in this case, of American origin.

According to the SAAB, that could change if Sweden decides to join NATO. Motivated by Russia’s aggression against Ukraine and Europe’s joint mobilization against Moscow, the Swedes promised to vote in the next few weeks and decide whether to join the biggest military alliance the world has ever seen.

“We cannot ignore discussions around alliances such as NATO. However, being in the alliance would open a space for more sensitive dialogues than we have discussed with other industries and defense forces, so the insertion would possibly be a little more positive.”said the CEO of SAAB, Micael Johansson, during the presentation of the company’s results, as revealed by Flight Global.

The SAAB has seen opportunities in recent times, especially after the invasion of Ukraine, as almost all European countries announced an increase in defense sector spending and, mainly, due to the fact that one of the most talked about weapons of war, the launcher. anti-tank missile NLAW, be manufactured by the Swedish company. Such equipment has been used successfully against Russian tanks, which already have 272 destroyed units, according to independent reports.

On the other hand, Micael also sees that competition for bids in Sweden will increase, as the country will have easier access to a greater number of weapons and defense systems.

Since the start of the war, SAAB’s shares have practically doubled, jumping from the $230 SEK range to the top of $403 a week ago and now stand at $388, meaning a 61% increase in the last 2 months.