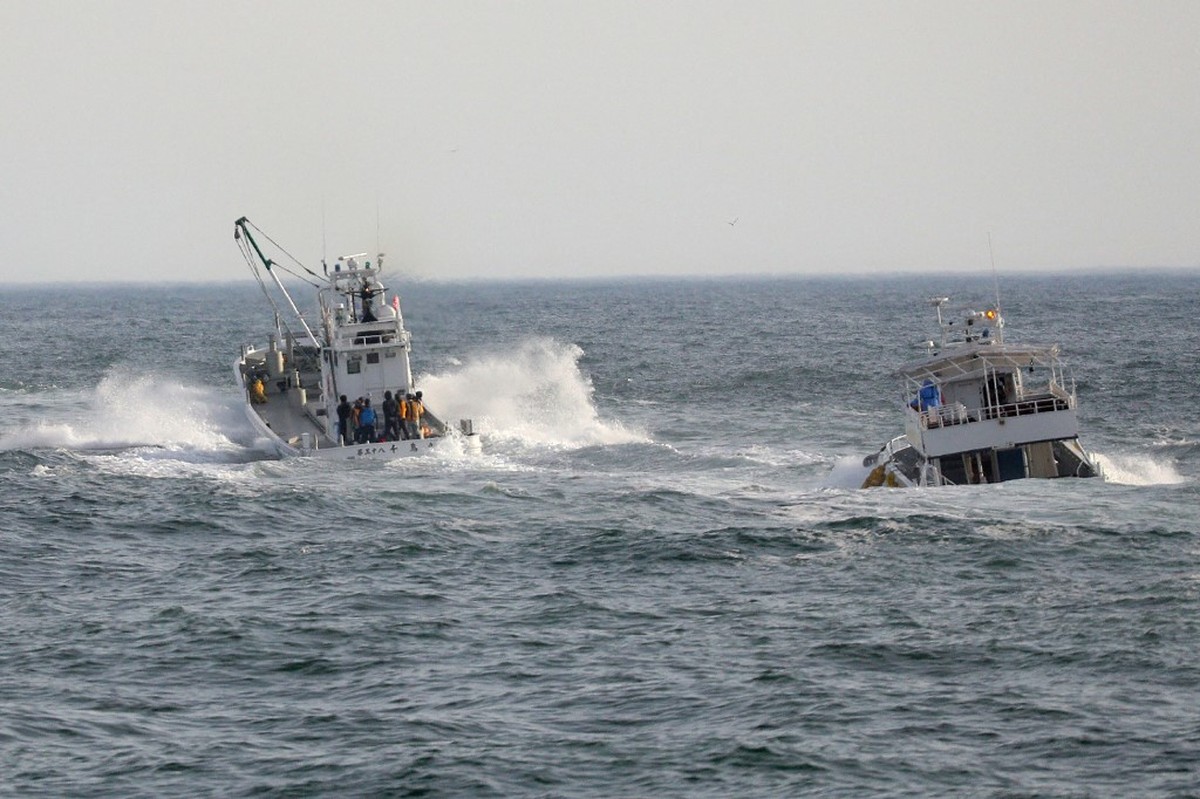 Japan on Monday began investigations into what caused the disappearance of a tourist boat off the country’s northern coast, as search efforts intensified to find the ship and its passengers. The confirmed death toll has risen to 11, while 15 remain unaccounted for.

The vessel known as the “Kazu I” left port on Saturday for a sightseeing tour when it ran into trouble off the Shiretoko Peninsula on the island of Hokkaido. The boat carried 24 passengers, including two children and two crew. A child is among the dead.

Searches resumed on Monday using aircraft and patrol boats, with media saying local fishing boats from the port of Utoro were also mobilized. The researchers also hiked along steep cliffs along the coast.

Aerial image of a stretch of the Shiretoko Peninsula, Japan — Photo: AP

Hiroaki Okuma, an investigator with the Japan Transport Safety Board, told reporters that they were gathering information from bad weather to ship conditions to discover the cause and questioning the ship’s operator team.

According to media reports, waves were high in the area on Saturday and fishing boats that departed early in the morning returned to port quickly because of the conditions.

The Kazu I was the first tour boat to operate in the area this season, Kyodo news agency said. It added that the same vessel collided with a floating object in May 2021, injuring three people, and ran aground in shallow water shortly after leaving port in June.