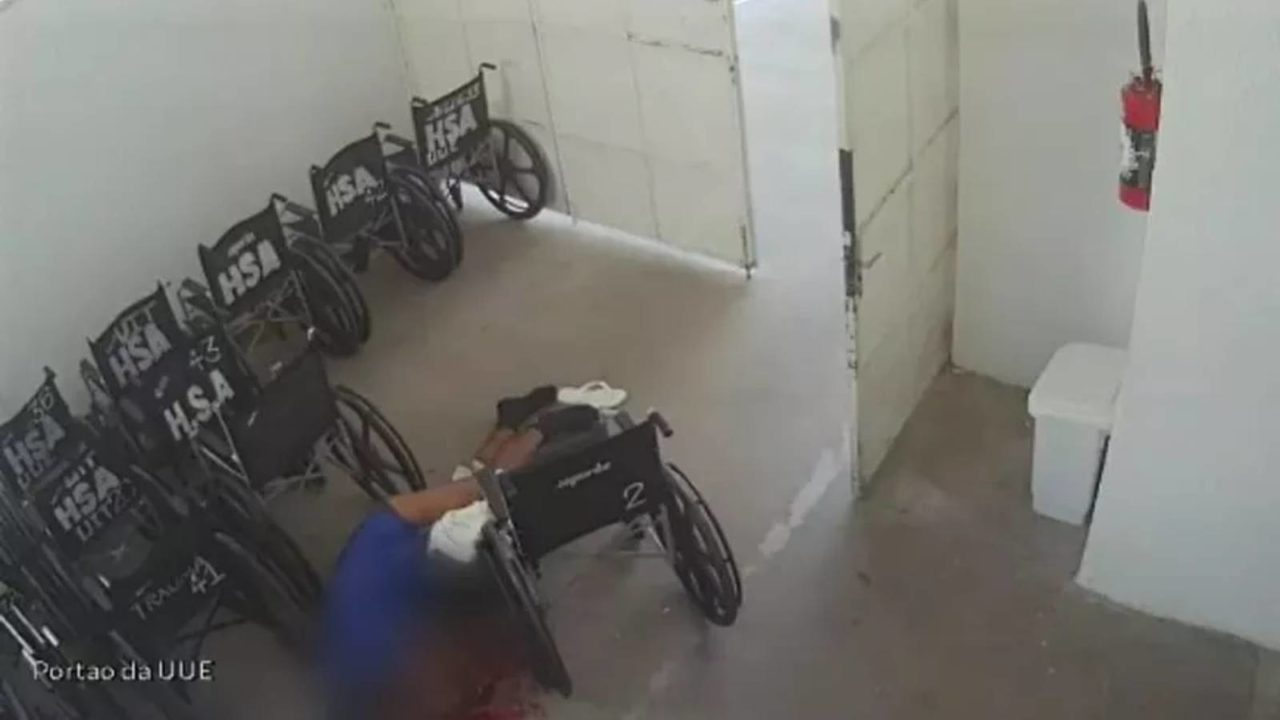 Patient Gilianderson dos Santos, 37, was shot dead on Sunday (23) at Hospital Santo Amaro (HSA), in Guarujá, on the coast of São Paulo. According to the health unit, the man was about to be discharged when he was murdered. The information is from G1.


Security camera footage shows the moment when two criminals enter the scene and shoot the victim, who was in a wheelchair. Two hospital staff were close to the patient but were not injured.

According to Santo Amaro Hospital, Gilianderson was admitted to the unit on Friday (22) with a gunshot wound to the buttock and leg. An incident report was registered at the time.

According to the administration of the HSA, on Sunday (24), a person was waiting for Gilianderson at the door of the unit. While the companion was waiting for the patient to be released, the two men invaded the place.

After the execution, the Military Police were called and the case was registered at the Guarujá Headquarters Police Station. The site was isolated and preserved for technical expertise. So far, no suspects have been arrested.

She's our PC girl, so anything is up to her. She is also responsible for the videos of Play Crazy Game, as well as giving a leg in the news.
Previous World’s oldest person dies at 119 in Japan
Next French prosecutor confirms that police shot two people inside a car in Paris | World

Information is also a remedy against diabetes | Tom Bueno

Reproduction/Instagram – 06.20.2021 A Diabetic Channel, one of the largest on YouTube dedicated to the …