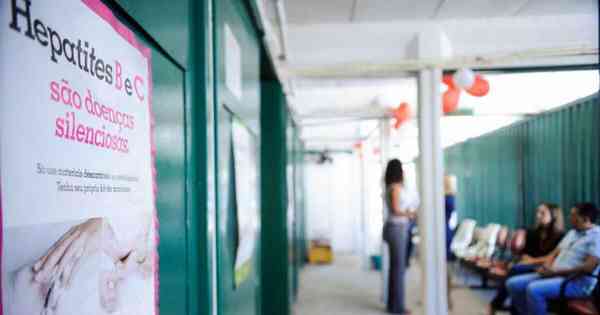 WHO confirms 169 cases of hepatitis of unknown origin

The World Health Organization (WHO) confirmed, this Saturday (23/4), the emergence of 169 cases of severe acute hepatitis of unknown origin. The majority of notifications are in Europe and involve infants, children and adolescents between 1 month and 16 years of age. So far, one death has been confirmed.

According to the WHO, 114 cases of the disease have been reported in the UK; 13 in Spain; 12 in Israel; nine in the United States; six in Denmark; five in Ireland; four in the Netherlands; four in Italy; two in Norway; two in France; one in Romania and one in Belgium.

Symptoms of the disease include high levels of liver enzymes, vomiting, diarrhea and abdominal pain. Among the registered cases, 17 children (about 10% of the total) required a liver transplant after contracting the disease.

In the press release, the WHO said it was monitoring the situation and said there was no need to restrict travel and trade with the United Kingdom and other countries that had confirmed cases.