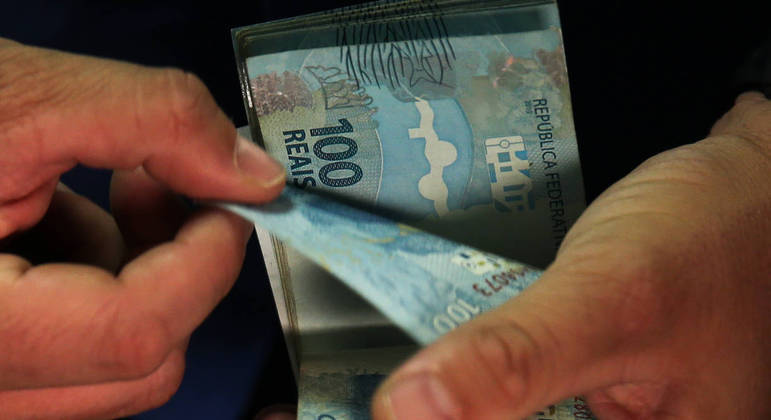 Without investments, Brazil loses ground to other emerging countries – News

Abhishek Pratap 4 weeks ago News Comments Off on Without investments, Brazil loses ground to other emerging countries – News 8 Views

Without sufficient investments to accelerate and make the economy more competitive, Brazil has lagged behind its international peers. From 1980 to 2019, the country invested 49 times the volume of 1979. In the same period, considering other emerging nations, the multiplier was 249 in India; 202 in South Korea; and 66 in South Africa. In the US, that number was 81.

The results partly explain the weak economic performance, low productivity and lower Brazilian competitiveness in recent years. Worse, there is little expectation that this situation will change in the short and medium term.

A survey by the Brazilian Association of Infrastructure and Basic Industries (Abdib) shows that, in 1979, Brazil invested, in updated values, R$ 930 billion. Between 1980 and 2019, the volume totaled BRL 45 trillion.

If the country had followed the path of India, for example, the investment would have exceeded R$ 200 trillion in the period.

In comparison with South Korea, the value would reach almost R$ 190 trillion – almost 20 times the Gross Domestic Product (GDP) of Brazil in 2021. And, in relation to South Africa, twice the national GDP.


“We were left behind. Brazil stopped investing trillions of reais in recent years, which has distanced the country from other nations”, says the director of Planning and Economy at Abdib, Roberto Guimarães. According to him, if the same model is applied in relation to industrial production, the result will be similar.

Brazilian industrial production would have had an additional BRL 6.5 trillion if it had grown like South Korea, between 2010 and 2021. Regarding Mexico, BRL 5.1 trillion, or 2.9 times. With regard to South Africa, we would have doubled production.

“We’ve been hitting the key that investments have to be increased, but what we’ve seen is public investment plummeting in the last ten years.” One of the main problems, says Guimarães, is that governments are unable to reduce current expenditure and then discount investments. “The budget forecast for this year is a quarter of what it was 15 years ago.”

Low investments have always been a chronic problem since the 1980s. The Brazilian state grew too much, the public machine became bloated and, with globalization, the country began to lose competitiveness in relation to competitors. “Brazil has some problems to solve, such as balancing public accounts and defining what it wants to be, in addition to agribusiness and mining”, says Insper professor Ricardo Rocha.


The difficulty of investment generates a vicious circle in the economy. GDP does not grow because investments do not take off, and companies do not make new investments due to low growth expectations.

“A country that grows little is a country that demands little, and that determines the investment”, says the president of the consultancy Inter.B, Claudio Frischtak.

According to him, in a closed economy with little competition, the motivator to invest is growth.


Today, Brazil has a fiscal adjustment policy and not a growth policy, say experts. Much of what was promised by the current administration did not get off the ground, such as the privatization of important companies and essential reforms to put the country on the growth path, says FGV associate researcher Ibre Cláudio Considera. “A country with high unemployment, no expectation of demand and insecurity does not attract investment.”