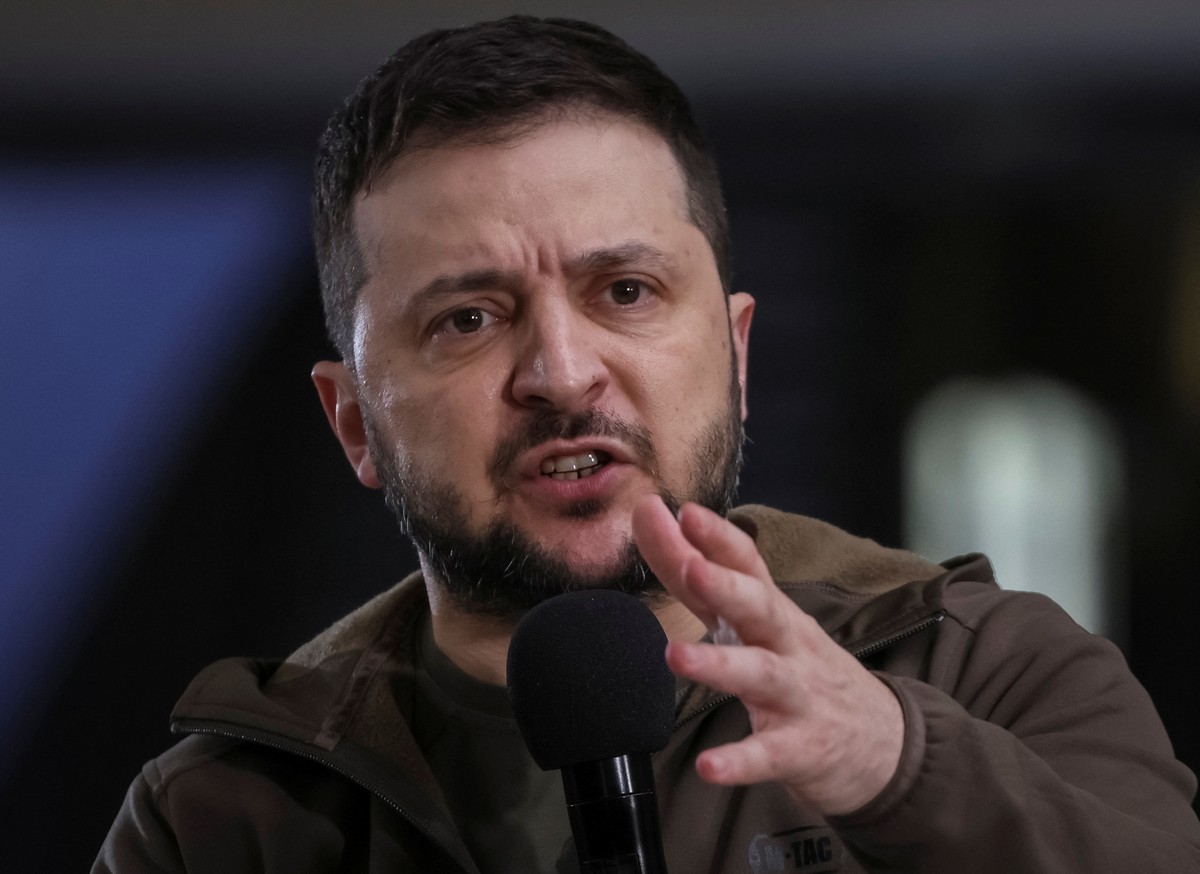 Ukrainian President Volodymyr Zelensky and US Secretaries of State and Defense Antony Blinken and Lloyd Austin, respectively, met in Kiev on Sunday, the Ukrainian presidency said.

“The Americans are in Kiev today. Right now they are talking to the president,” Oleksiy Arestovich, an aide to Zelensky, said in an interview broadcast on YouTube.

The US has not commented on the trip — or even confirmed that it would take place — possibly given the security concerns involved in a trip by top government officials to the Ukrainian capital.

This is the Ukrainian president’s first meeting with US government representatives in Ukraine since the start of the Russian invasion on February 24.

Sunday’s talks are primarily aimed at dealing with US arms supplies to Ukraine.

“The friendship and collaboration between Ukraine and the US is stronger than ever,” Zelensky tweeted, without elaborating.

Arestovich, in turn, reiterated on YouTube the Ukrainian government’s desire to receive “offensive weapons”. “As long as we can’t fight back, there will be a ‘new Bucha’ every day,” he said, referring to the city northwest of Kiev that has become a symbol of atrocities committed during Russia’s occupation of the region in March.

On Saturday, Zelensky said he was “thankful” to the US government for helping Ukraine, but repeated that he wanted “even heavier and more powerful weapons” to face the Russian army.

Oleksiy Arestovich also claimed that “the lines of defense were about to collapse” in Mariupol, a southern Ukrainian port city largely controlled by Russian forces, where the last Ukrainian fighters barricaded themselves – alongside civilians – in a large steel mill, to Azovstal.