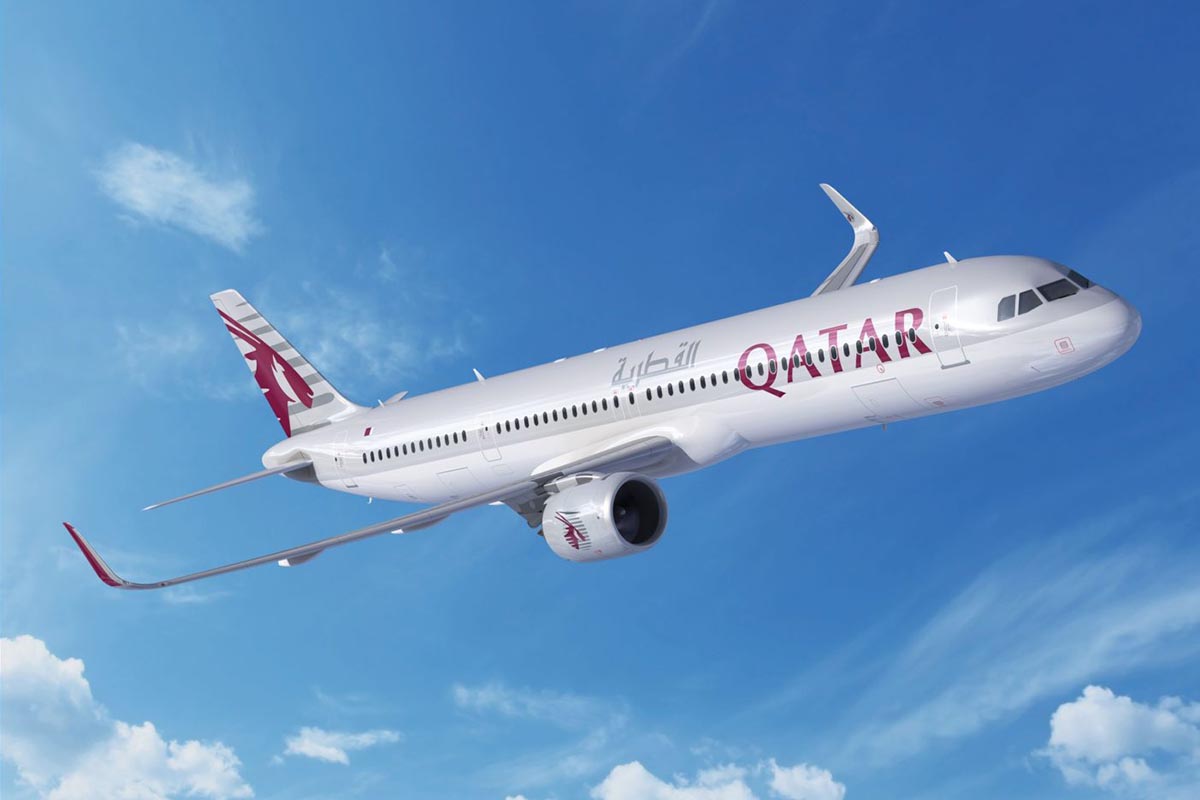 After Airbus cancels A321 orders, Qatar says it does not accept and needs the jets

Abhishek Pratap 3 weeks ago News Comments Off on After Airbus cancels A321 orders, Qatar says it does not accept and needs the jets 12 Views

The legal fight between the manufacturer Airbus and the Arab airline Qatar Airways is far from over, and now the airline is complaining about the cancellation of an order.

It all started with the problems in the paintwork of the A350XWB, received by the Arab company, but which began to show corrosion and peeling, posing a risk to the safety of the flight, according to Qatar. Airbus and EASA, in turn, did not agree on the impacts to the airworthiness of the jet, alleged by the airline and this resulted in a billion-dollar legal dispute (which is ongoing).

Without reaching an agreement, the company raised the tone and publicized the situation to the whole world, with a video showing the defect in the paint and complemented by strong accusations. Soon after, Airbus complained about the exposure of the case and unilaterally canceled an order for 50 units of the A321neo, a smaller aircraft that has been the best seller from the European manufacturer.

The cancellation of the transaction, valued at US$ 6 billion, only worsened the situation and Qatar included more this issue in its lawsuit in a British court. The effect was that the court gave a favorable opinion to the airline, preventing Airbus from canceling the order, while the case is not judged.

Behold, now the airline says that it does need the aircraft and that it is having a loss with the non-delivery of the jets, contrary to what Airbus claims. The manufacturer claims that the non-delivery of the A321neo has not had any impact, given the high availability of the company’s own planes because of the pandemic, and it could resort to these other planes.

On the other hand, Qatar says that there is no “similar replacement for the A321neo with the combination of range, passenger capacity, cargo, fuel economy and emissions reduction like this jet”, according to the legal portal Law360, which had access to process documents.

Also according to Qatar, opting for other planes would take time, since the plane closest to the A321neo, the Boeing 737 MAX 10, has not yet been homologated and has a long line of deliveries, with the shortest delivery time being end of 2023.

Meanwhile, the fight continues in the British courts, with many pages yet to be written, which will certainly be told in AEROIN.