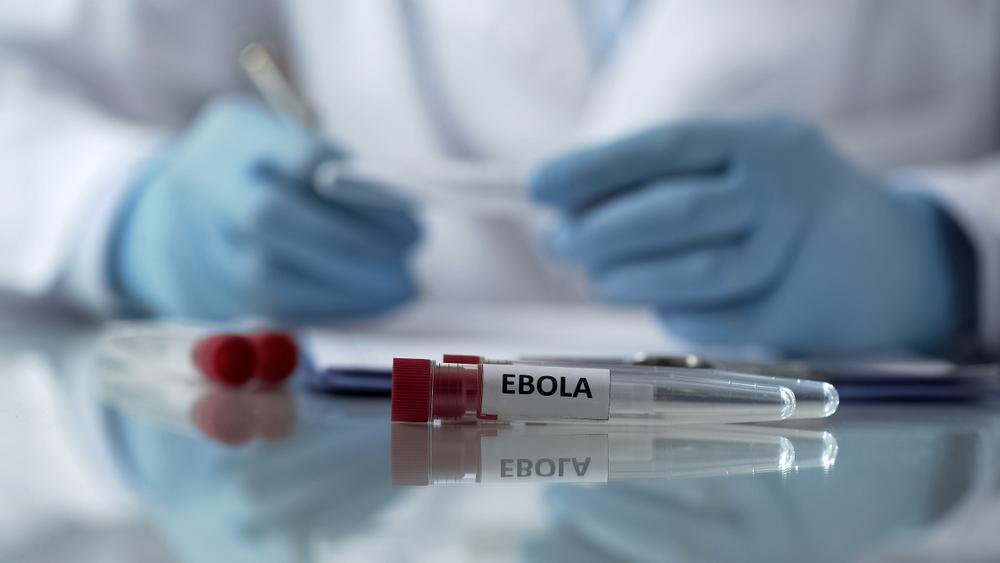 Ebola: New outbreak of the disease is declared in the Democratic Republic of Congo

Jenni Smith 3 weeks ago Health Comments Off on Ebola: New outbreak of the disease is declared in the Democratic Republic of Congo 7 Views

The outbreak of one of the deadliest diseases known – Ebola – was registered by the Democratic Republic of Congo, on Saturday (23). This is the third outbreak of the disease in the African country in the last five years.

The new record of the disease began with a case registered in the city of Mbandaka, in the province of Équateur, on the banks of the Congo River. According to the World Health Organization (WHO), a 31-year-old man started to show symptoms compatible with Ebola on April 5 and, after a week of treatment at home, he sought a hospital. Last Thursday (21), he died in the Ebola intensive care center.

From then on, everyone who had contact with him began to be monitored.

Affecting humans and other primates such as monkeys, gorillas and chimpanzees, the Ebola virus was first detected in 1976, near Zaire, the former name for the Democratic Republic of Congo. Although the natural host of the virus is still unknown, experts at the US Centers for Disease Control and Prevention (CDC) say they believe the microorganism is carried by animals and that the hosts are the bats.

The main symptoms of zoonosis are: fever, very strong headache, muscle weakness, sore throat and joints, and chills. Mortality rates in previous outbreaks ranged from 25% to 90%. Fortunately, there is currently an effective treatment available that can benefit patients who are in the early stages of the disease.

A vaccination campaign should start in the next few days, using existing stocks of the rVSV-ZEBOV immunizer in that country.

She's our PC girl, so anything is up to her. She is also responsible for the videos of Play Crazy Game, as well as giving a leg in the news.
Previous PS Plus will allow you to level up with ease
Next ‘It was like a concentration camp’: Ukrainians report fear after being detained by Russians while fleeing Mariupol | World