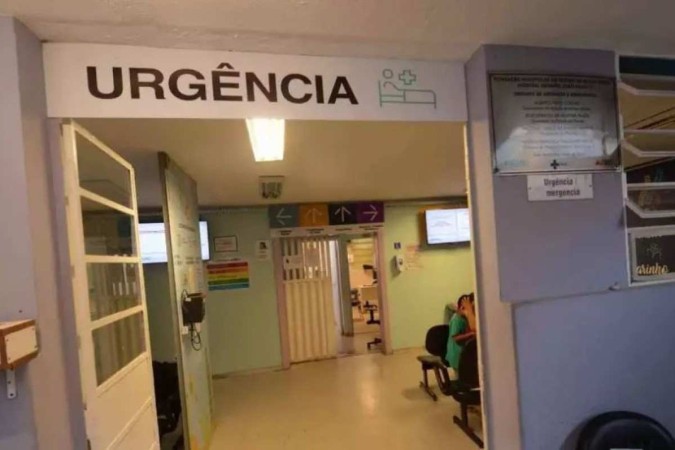 Both showed symptoms after being bitten by a vampire bat (the carrier of the disease). On April 13, the 12-year-old patient had clinical worsening and was transferred to an Intensive Care Unit (ICU), “where she remains hospitalized and follows the human rabies treatment protocol,” SES-MG reported.

The third suspected case of the viral disease was notified by the State Health Department on April 17: a 5-year-old child (male), who died in the indigenous reserve (Pradinho village) in Bertópolis, on the same date.

“Although the individual did not show clinical symptoms of rabies or signs of a bite or scratch by a bat, it was decided to investigate the death as such due to the geographical proximity of the occurrences and the habits of the community, following the sanitary protocols of prevention and disease control”, informed the Health Department

According to the folder, samples were collected and sent for laboratory examination, the result of which is being awaited.

By means of a note, SES-MG reported that the fourth suspected case of human rabies in the indigenous area in Vale do Mucuri was notified Thursday (21/04), treating an 11-year-old girl, who presented “nonspecific symptoms”. “like fever and headache.” She was referred to the João Paulo II Children’s Hospital, a reference for infectious diseases in the Unified Health System (SUS).

“Due to her kinship with the second confirmed case, she was notified as a suspect and sent to the referral hospital, where laboratory samples were collected. The patient remains in a clinical bed, stable and under observation.

The State Health Department also reported that it reinforces preventive actions against the transmission of human rabies in rural Bertópolis. For this, on Thursday (21/04), a technical team from the Central Level of SES-MG and the Regional Health Unit of Teófilo Otoni traveled to the region to support the epidemiological investigation of the cases and also assist in the measures of prevention and control.

The folder also highlighted that it had already provided vaccine and human anti-rabies serum and also anti-rabies vaccine for dogs and cats in rural Bertópolis. With the arrival of the team, it was possible to identify and notify the fourth suspected case of the disease in the Maxacali indigenous area.

She's our PC girl, so anything is up to her. She is also responsible for the videos of Play Crazy Game, as well as giving a leg in the news.
Previous Woman gets covid twice in just 20 days
Next Doctor details health status of mayor Ari Vequi, hospitalized with dengue in Brusque