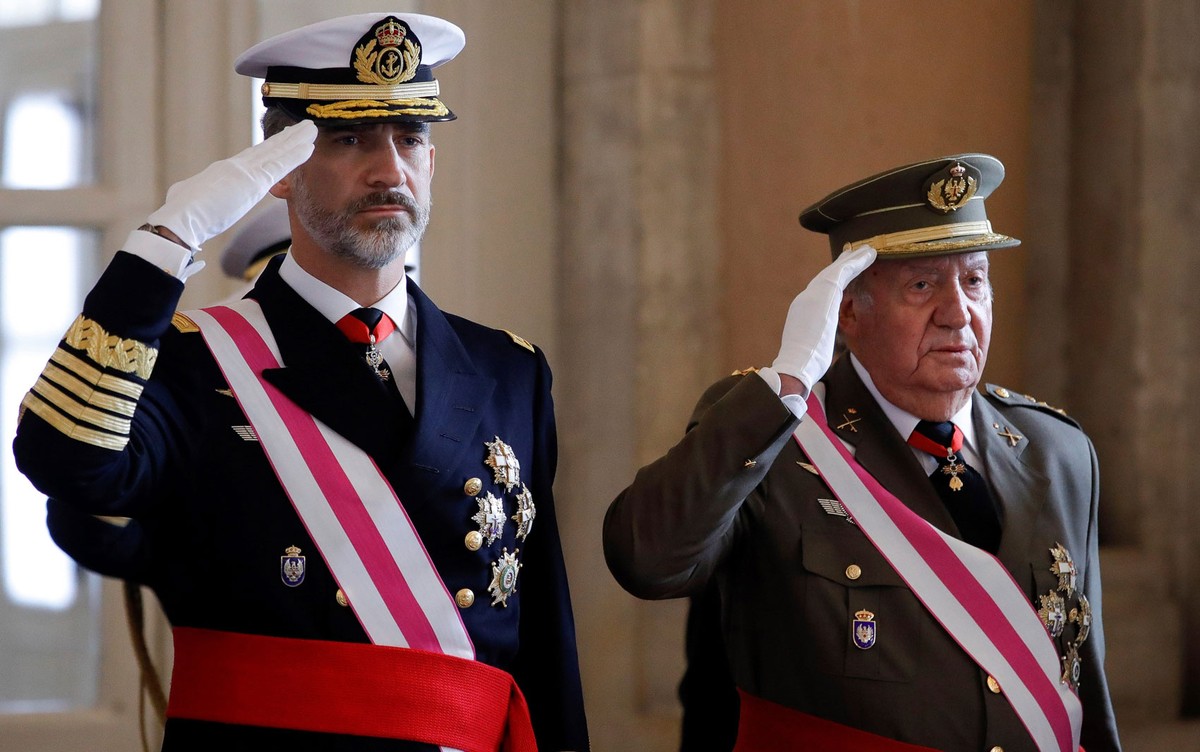 King Felipe VI of Spain has a net worth of 2.57 million euros (about R$14 million), the Casa Real reported for the first time, highlighting the monarch’s efforts to make the institution “deserving of the respect and trust of the citizens”.

“His Majesty the King, guided by that same spirit of service and civic commitment, today adds to his constitutional responsibilities his personal decision to make his patrimony public, which amounts to 2,573,392.80 euros”, indicates the note released. on Monday afternoon (25) by the Royal House.

Shortly afterwards, the government informed that the Council of Ministers will approve a Royal Decree on Tuesday “in which the structure and functioning of the House of His Majesty the King are reformed”. The new rule “will reinforce transparency, accountability, efficiency and exemplarity”, in line “with the principles that have guided the reign of SM Felipe VI from the beginning”.

First as Prince of Asturias and since 2014 as King of Spain – after the abdication of his father, Juan Carlos I – Felipe has accumulated a gross net worth of 4,275,796.94 euros, before deductions and taxes.

The decision of Felipe VI, 54, comes after the Spanish prosecutor announced in early March the file of all investigations against King Emeritus Juan Carlos I, which in 2020 led him to move to the United Arab Emirates, shaken by scandals.