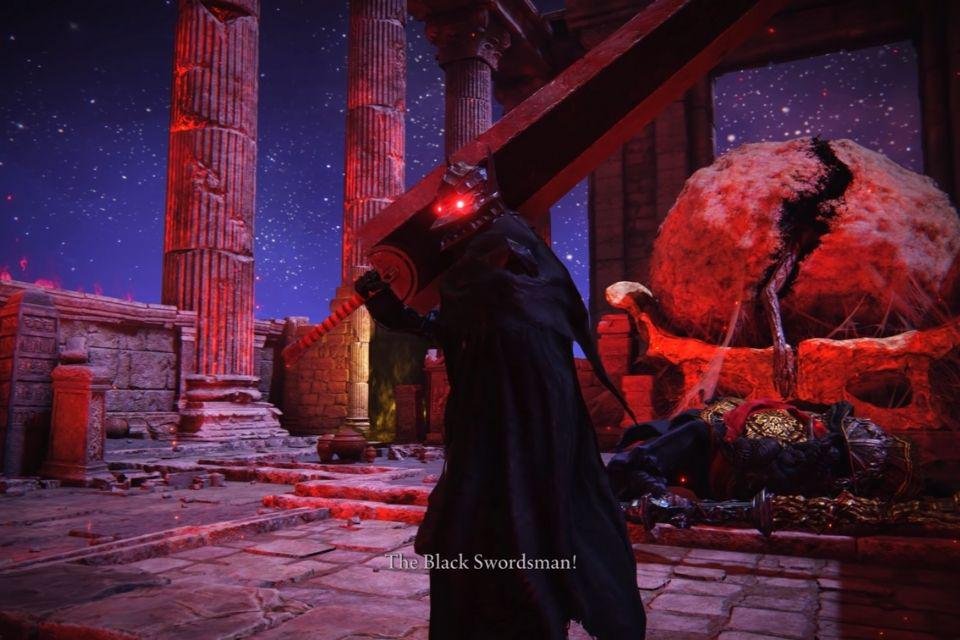 Elden Ring is the typical game that excites the mod creator community, and that’s exactly what’s happening. The game inspires not only modifications for the protagonist, but also for the many enemies we face in the game. And few “guest” characters match Miyazaki’s world as well as Guts, the manga’s protagonist. berserk.

In the video above you can see the famous black swordsman appearing in Elden Ring like a boss. He is covered and overpowered by his cursed armor, as he uses the famous Dragonslayer sword against the player.

berserk takes place in a world inspired by medieval stories, covering topics such as religion, oppression of the nobility and, of course, attacks by demons. It’s a theme that fits like a glove in the settings that Hidetaka Miyazaki brings to his games in the Souls series and to Elden Ring. Having Guts, the protagonist of Kentaro Miura’s stories, as a boss in From Software’s latest game feels like an official collaboration, even though it’s a mod.

The mod, by the way, is part of a whole project of the Garden of Eyes channel on YouTube with COTA Studios, to create a story that takes the multiverse to Elden Ring. It’s almost an “interactive fanfic”, which will take several universes known by anime and game fans to From Software’s latest game, facing bosses like Guts and others and creating a series that you can watch on YouTube. The first episode, which is basically a teaser, is available at this link.