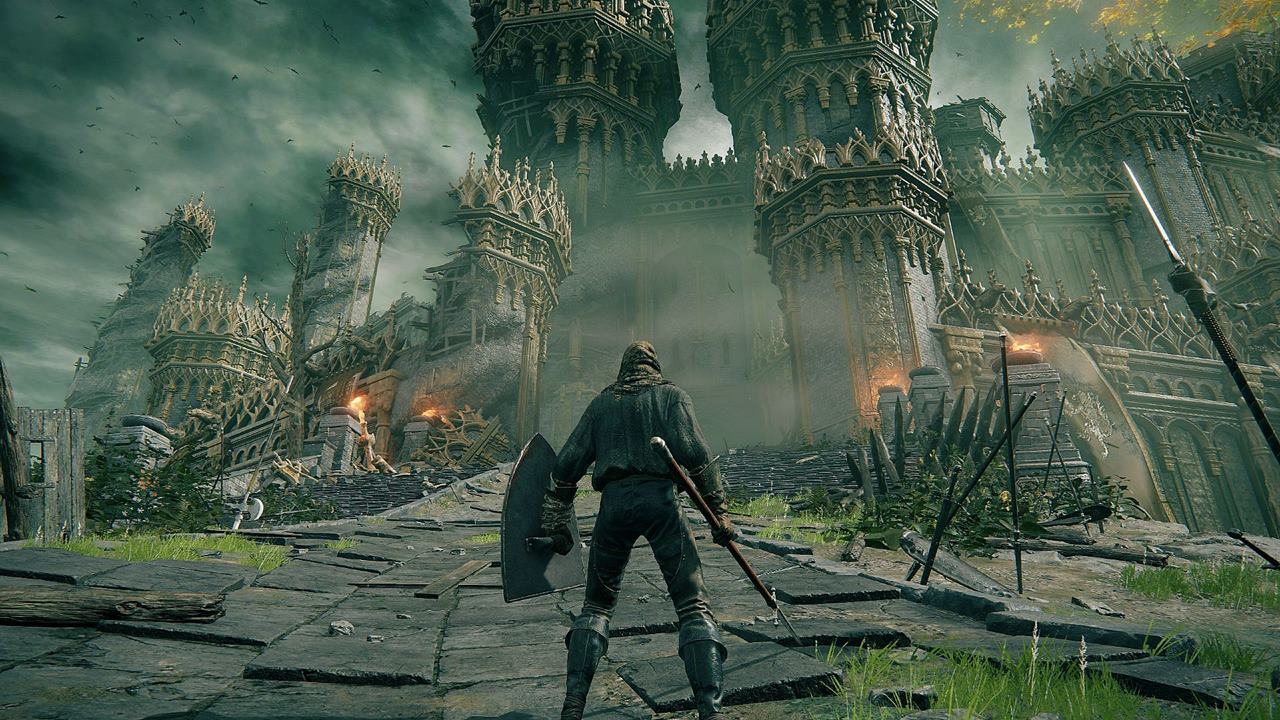 Elden Ring, FromSoftware’s latest release, received a critical and public ovation on its debut. The title continues to surprise, and players are still making great discoveries in their adventures. The most recent of these was a coliseum with two new enemies.

The “Leyndell Coliseum” had already been mentioned in March by modder Lance McDonald, who reported the impossibility of entering the place. Now, “Sekiro Dubi”, another member of the community, has managed to further modify the game to access the place.

When exploring the location, the modder reveals that there is a Site of Grace right at the entrance, “confirming” that players could visit the arena at some point in the development of Elden Ring – or, who knows, in a future expansion.

Additionally, Dubi encountered two new “unfinished” enemies: “Gladiator Large” and “Old Lion of the Arena”. The modder also mentions that, based on the description of some items, the coliseum was a place where men tested their strength by fighting beasts.

Elden Ring is still 23% off on Amazon

Still haven’t had the opportunity to play Elden Ring and are waiting for a discount to secure the title in your personal library? Good news: physical media is 23% off on Amazon. Check the offer details!

Raju has an exquisite taste. For him, video games are more than entertainment and he likes to discuss forms and art.
Previous Russia says investigating explosion at Bryansk oil depot
Next UN Secretary General meets Vladimir Putin in Moscow | World