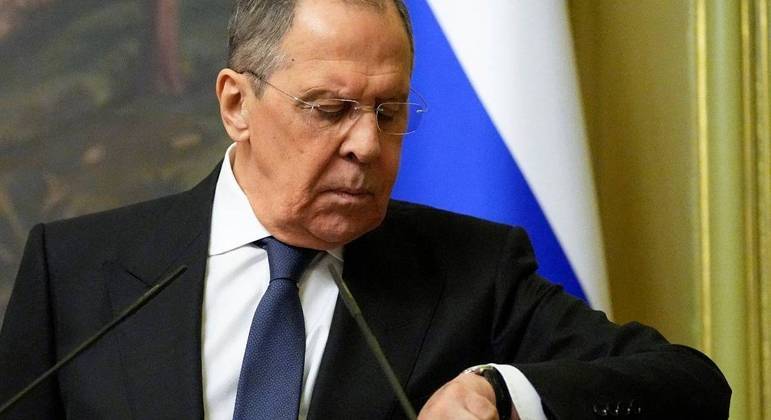 Russian Foreign Minister Sergei Lavrov said on Monday (25) that there is a “real” risk of a nuclear war between major world powers. According to the representative of the Russian government, there would be no reason to cite something so serious if the risk did not in fact exist.

“This is our position, on which we base everything. The risks are now considerable,” Lavrov told Russian state broadcaster, according to Reuters. “I wouldn’t artificially raise these risks. Some would like that. The risk is serious, real, and we can’t underestimate it.”

Regarding the peace negotiations with Ukraine, Lavrov said that it is necessary to have the will of both parties for an agreement to be reached. The Russian Foreign Minister stressed the country’s willingness to reach an agreement with Kiev.


“Goodwill has limits. And if it is not reciprocal, it does not contribute to the negotiation process,” declared Lavrov, quoted by Russian news agencies. “But we will continue to negotiate with the team sent by [Volodimir] Zelensky, and contacts will continue,” he said.

Despite Lavrov’s speech, Russia’s deputy ambassador to the UN, Dmitry Polyanskiy, said that a ceasefire is not a valid option for the momenthelping only Ukrainian troops to reposition.

“We don’t think a ceasefire is a good option at the moment, because the only advantage it would offer is that Ukrainian forces can regroup and do more provocation,” Polyanskiy said.