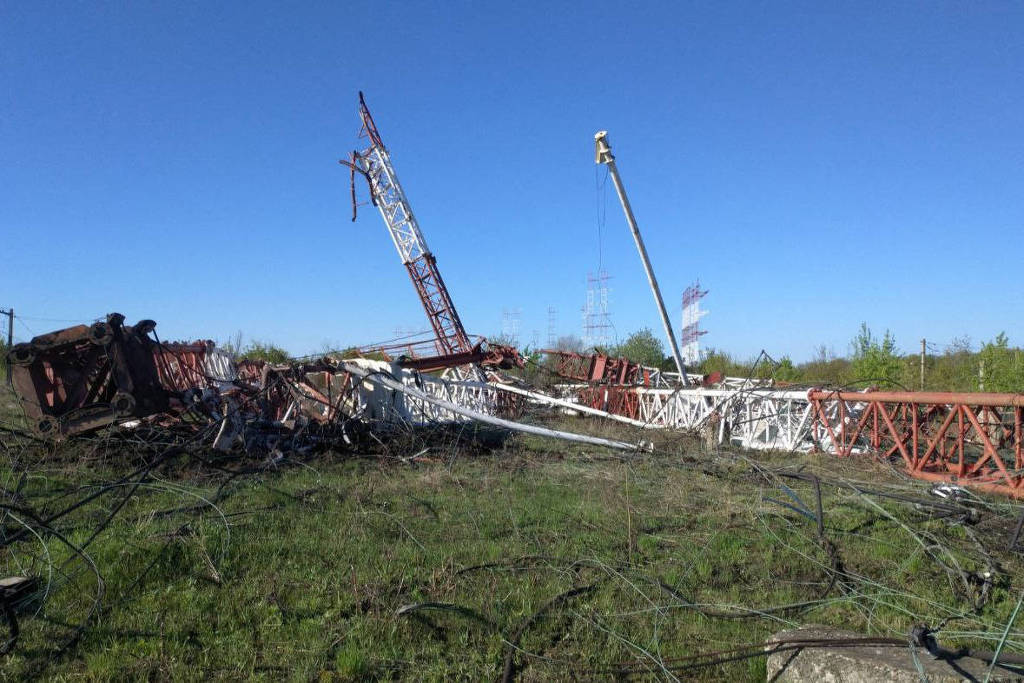 Moldova’s government has convened an emergency meeting to discuss escalating tensions in Transnistria after two straight days of attacks on military installations in the breakaway Russian region raised fears that Moscow could involve it in the Ukraine War.

On Monday (25), there were a series of explosions near the building of the Ministry of Security in Tiraspol, capital of Transdnistria, an autonomous area known as “the last soviet republic”, for maintaining the communist symbology and part of the power structure of the time in which was part of the former socialist republic of Moldova until 1991.

This Tuesday (26), it was the turn of a military installation near the city to be attacked, with the destruction of two long-range radio antennas. The Kremlin said it was monitoring the situation with concern, as it had maintained 1,500 troops guaranteeing Transdnistria’s status since a civil war in 1992, but did not believe in instability. Fear is of another nature.

Last week, a general from Russia’s Southern Command candidly stated that the aim of the current phase of the war in the neighboring country was to establish control over the entire Black Sea coast and Donbass, the mostly pro-Russian region in eastern Russia. Ukraine.

But he added that such control would “give access” from Russian-controlled territory to Transnistria, which has about two-thirds of its nearly 500,000 Russian-speaking population. Yellow lights lit up in Chisinau, the Moldovan capital, and also among European observers.

Thus, a renewed crisis in hitherto quiet Transnistria could lead to a more active intervention by Moscow. There, one of the two: either we are facing a “false flag” operation, in which attacks are simulated to provide a pretext for an action, or the perception that the Russians are too busy in Ukraine has encouraged opponents of the separatist regime and maybe from Ukrainians.

In favor of the last version, the incentive that the West has given to the militarization of Ukraine contributes to the latter. On Tuesday, British Defense Secretary Ben Wallace said that Russian targets abroad would be absolutely legitimate for Kiev to attack.

There is also the possibility that, in the case of a “false flag”, the crisis will only serve as an element of misrepresentation, attracting eventual Ukrainian and Western concern.

In any case, President Maia Sandu’s position is difficult. She was elected with an anti-Vladimir Putin speech in 2020, and runs the tiny nation of 2.6 million people (plus half a million in the breakaway area) under pressure from pro-Kremlin politicians.

After the meeting of her Security Council, she said that the biggest suspicion was of “pro-war groups” in Transdnistria, without specifying who they were. She said she remains open to peace talks, which have been going on for decades, but that she would not go to the Kremlin.

The government in Tiraspol has issued a “red alert” against terrorist activities on its territory. Unlike the two self-proclaimed people’s republics of Donbass before the war, Putin has never recognized the administration of Transnistria as a country, although in practice he protects it.

Its position, therefore, predates that of the Donbass and that of the two Russian rebel areas in Georgia, Abkhazia and South Ossetia, the object of the war won by the Kremlin in Georgia in 2008. Moldova is one of the poorest countries in Europe, and the Sandu government is flirting with the idea of ​​joining the European Union without success so far.