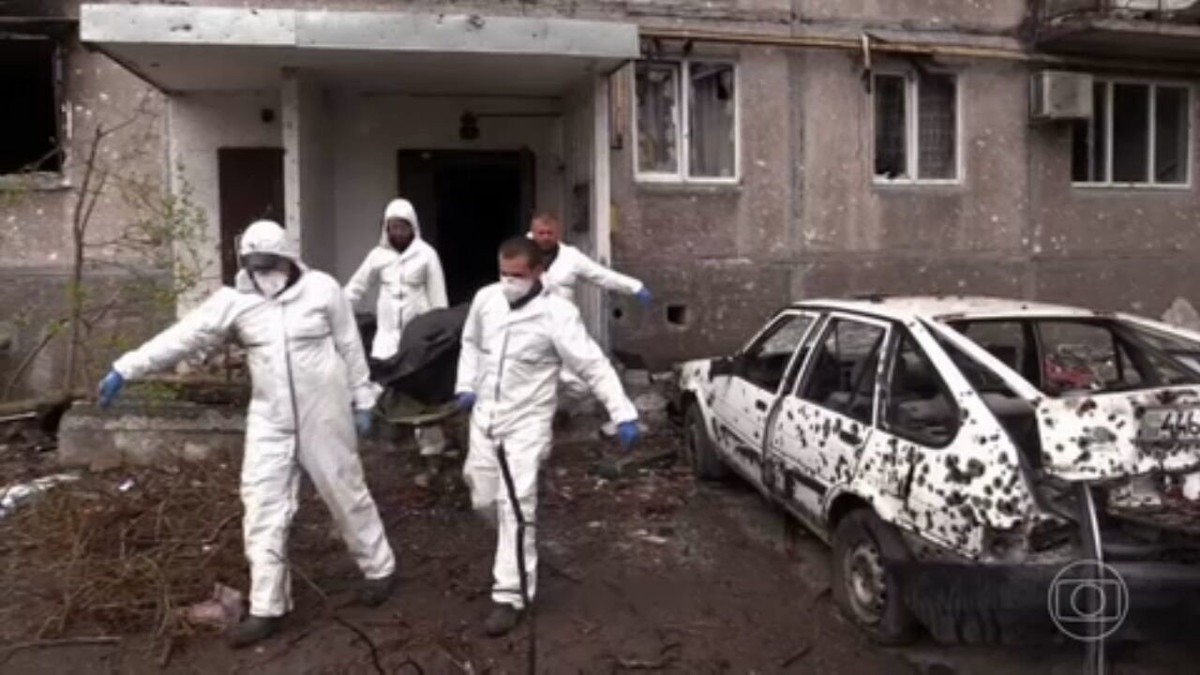 Abhishek Pratap 4 weeks ago News Comments Off on UN Secretary General’s Meeting with Putin: Understand the Purpose and Expectations | Ukraine and Russia 13 Views

The purpose of the meetings is to try to end the war that began with the invasion of Ukrainian territory by Russian troops on February 24.

Asking for the meetings in writing, the UN described the moment as one of great risk and consequences, and said it wanted to discuss urgent steps towards peace in Ukraine and the future of multilateralism.

Guterres condemned and criticized the invasion of Ukraine from the start. He said it was a violation of international law and ordered investigations into Russian war crime allegations.

According to UN spokesman Stéphane Dujarric, Guterres even tried to reach Putin by phone, but was unable to.

UN received criticism from both sides

Both Russia and Ukraine have criticized the UN. Ukraine asks for a more incisive action by the organization, and Russia considers that the UN should not participate.

The Ukrainian president even told the UN Security Council that as the body failed to prevent war, it should consider dissolving it.

In early April, the United Nations General Assembly suspended Russia from the Human Rights Council for “brutal and systematic human rights violations and abuses” committed by Russian soldiers in the invasion of Ukraine.

Russia was in its second year of a three-year term on the Geneva-based council, which cannot make legally binding decisions. Their decisions send important political messages, however, and can authorize investigations. The country is one of the most vocal members of the council and its suspension prevents it from speaking and voting, officials say, although its diplomats can still participate in debates.

Last month, the council opened an investigation into allegations of rights violations, including possible war crimes in Ukraine.

Since the Russian invasion began on February 24, the General Assembly has adopted two resolutions denouncing Russia.

What Russia wants to discuss

Russia intends to discuss issues related to the Ukrainian port city of Mariupol and its Azovstal plant in talks with Guterres, according to the RIA news agency.

What Ukraine wants to discuss

Ukraine has appealed to the UN for the organization to be “initiator and guarantor of the Azovstal humanitarian corridor for civilians,” Ukrainian Deputy Prime Minister Iryna Vereshchuk said on the messaging app Telegram.

Aozvstal is a steel mill near Mariupol, and it is the last Ukrainian stronghold that has not yet been taken over by the Russians in the city.

The deputy prime minister said officials from the UN and the International Committee of the Red Cross should be present when any corridor is established.

Food maven. Unapologetic travel fanatic. MCU's fan. Infuriatingly humble creator. Award-winning pop culture ninja.
Previous After Airbus cancels A321 orders, Qatar says it does not accept and needs the jets
Next Long Covid: what is known about the prolonged symptoms of the disease?