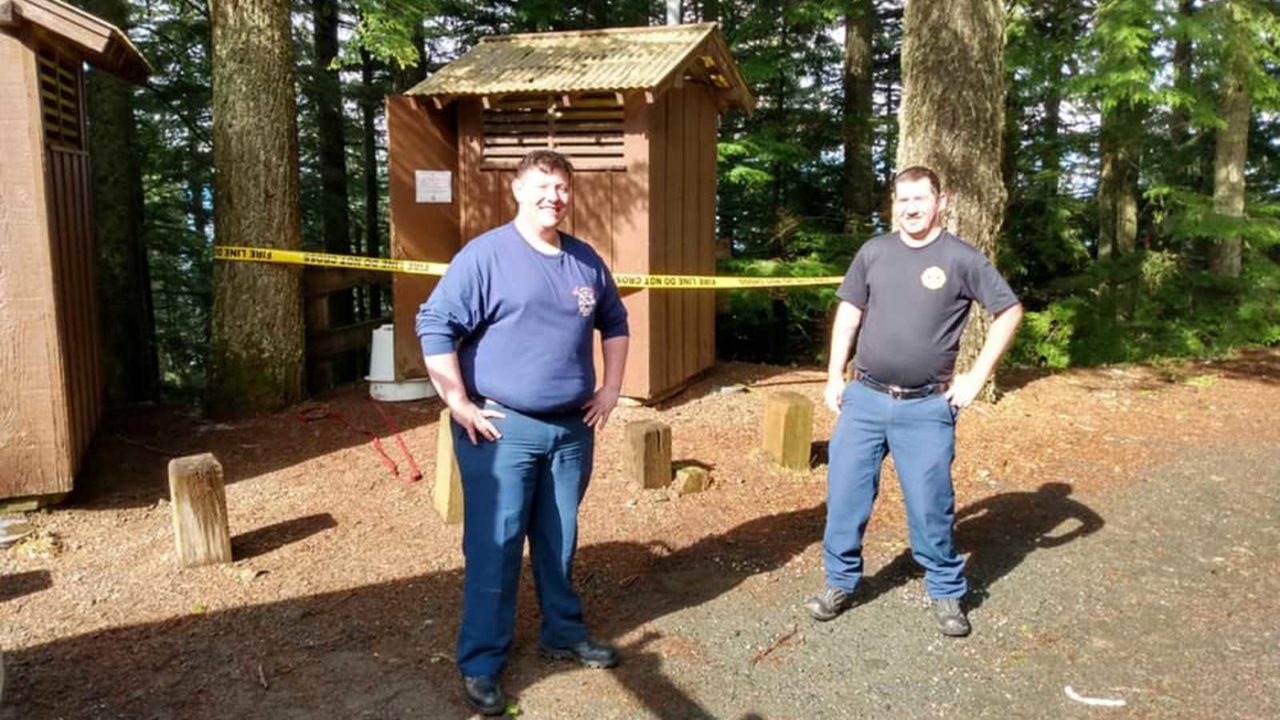 Abhishek Pratap April 26, 2022 News Comments Off on Woman falls into bathroom pit while trying to rescue cell phone in US 14 Views

A woman fell into the pit of a bathroom in Seattle, in the United States, after trying to rescue her cell phone. According to the Brinnon Fire Department, the woman was taking a walk through the national forest on the 19th when she decided to go to the bathroom.


However, the woman ended up dropping her cell phone into the toilet. Worried about recovering the device, the victim dismantled the toilet and tried to use a dog collar to “fish” the device.

Unsuccessfully, she decided to use the leash to tie herself in the cabin while she took her cell phone. However, the anchor did not work and she ended up falling headfirst into the bathroom pit.

The woman spent about 15 minutes trying to get out of the hole by herself, but she couldn’t. After reaching for her cell phone, she called for help. Firefighters went to the scene and managed to rescue her.

“That was pretty unique,” ​​said Fire Chief Tim Manly. “I’ve been doing this for 40 years and it was the first time,” he told USA Today. After being rescued, the woman was advised to seek medical attention as she had contact with human waste.