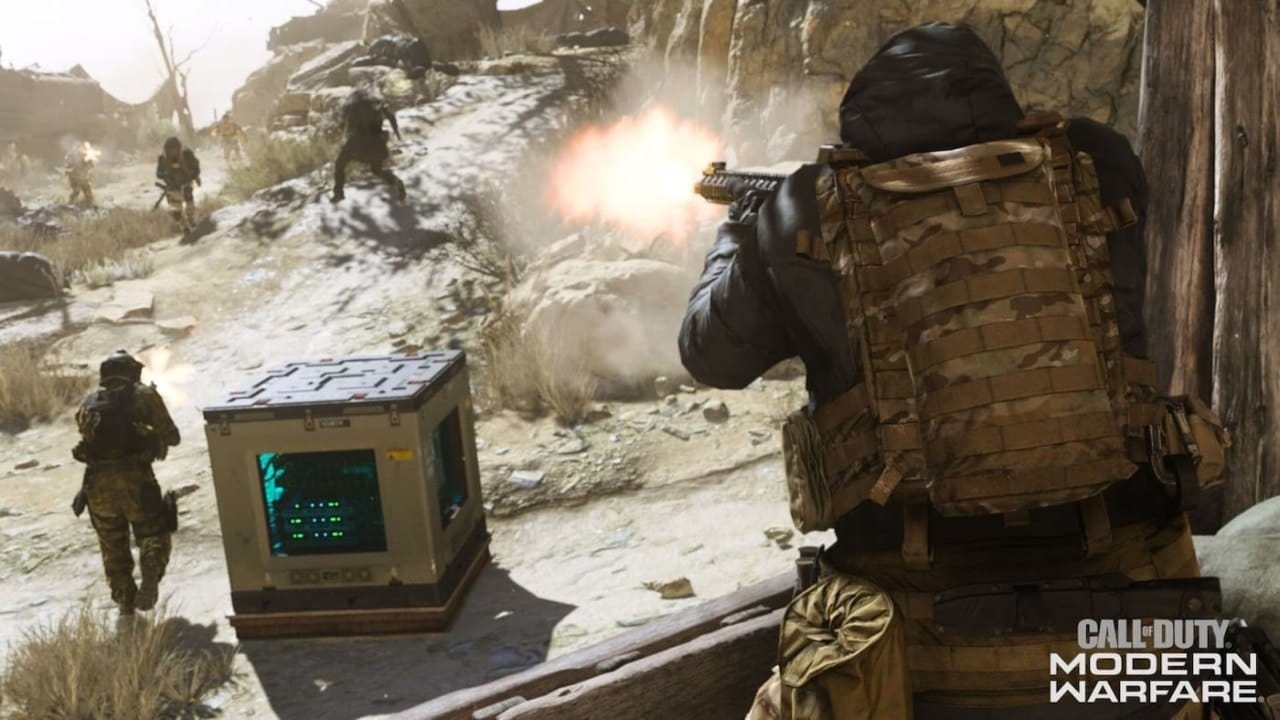 Call of Duty lost 50 million players in the last year

Activision’s financial results, presented last Monday (25), revealed that Call of Duty lost about 50 million players in the last year. The drop coincides with a troubled year for the publisher, where lawsuits against sexual abuse at its studios and the backlash of CoD: Vanguard took over social media.

The numbers, compared to the same period in 2021, equate to a decrease of approximately one third of monthly active users registered in the last 12 months. Currently, the company has 100 million monthly active players in strictly Call of Duty titles, with emphasis on more recent games such as Cold War, Warzone and Vanguard.

It is estimated that the players’ abandonment was driven not only by the accusations against Bobby Kotick, CEO of Activision Blizzard, but also by the negative reception of Call of Duty: Vanguard – 3.6 rating from fans on Metacritic. The company is currently overseen by Microsoft as a result of a recent acquisition worth around $70 billion.

The new season of Warzone and Vanguard will have the monsters King Kong, Godzilla and Mechagodzilla as new features. Kaiju will be added in the Operation Monarch limited event, which will offer themed skins, cosmetics, weapons, operator and more for participants. Click here to check it all out!

Raju has an exquisite taste. For him, video games are more than entertainment and he likes to discuss forms and art.
Previous Russian chancellor cites ‘real risk’ of world war: what is the chance of it happening? Understand | Ukraine and Russia
Next Consultation to include anti-covid drugs in the SUS reaches the final stage