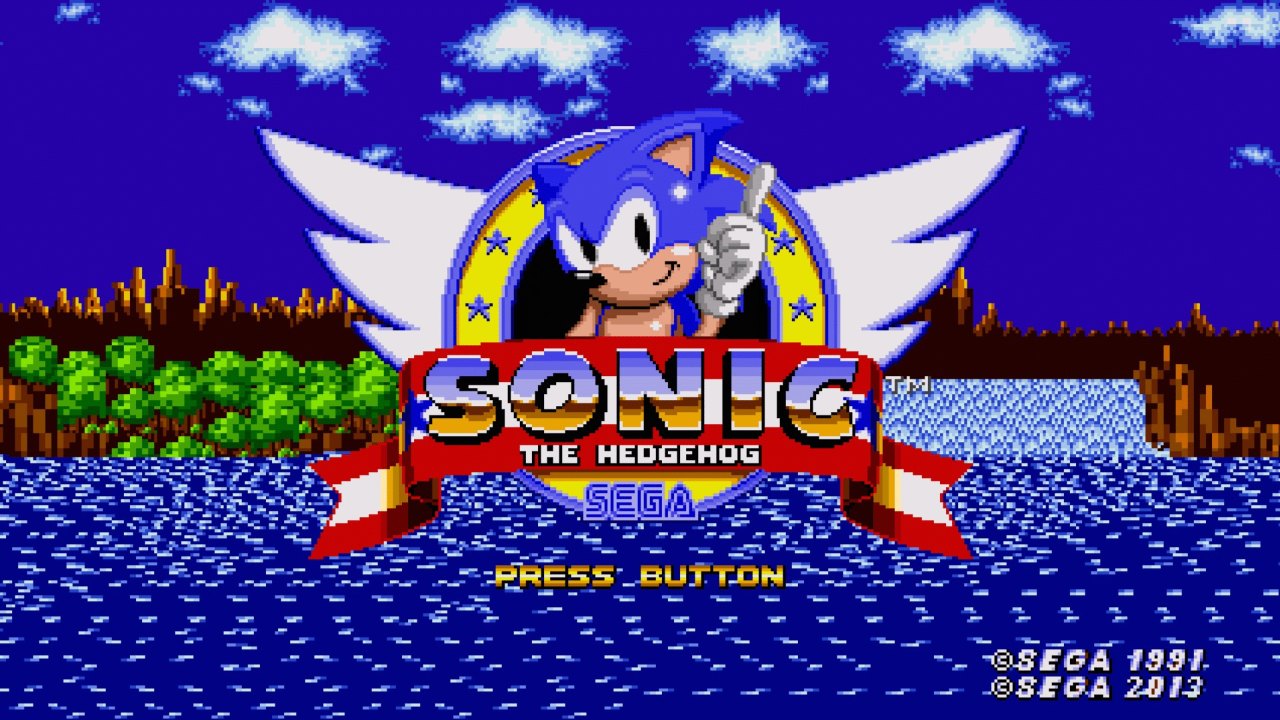 games in the collection will be removed from stores

SEGA announced on Tuesday (26), the removal of games present in Sonic Origins from digital stores. As of May 20, the five games in the catalog cannot be obtained individually on any platforms, with the exception of Sega Ages and Sega Genesis/Mega Drive for Nintendo Switch.

Sonic Origins will be released on June 23 for PS4, PS5, Xbox One, Xbox Series, Nintendo Switch, and PC.

The Sonic Origins announcement was accompanied by controversial advertising, which featured additional content in two base game items and three expansions. However, what was supposed to be a SEGA asset became a meme and caused confusion on the web, with gamers criticizing the prices of products and studios like Devolver Digital taking advantage to promote their projects. Click here to learn more.

Raju has an exquisite taste. For him, video games are more than entertainment and he likes to discuss forms and art.
Previous the horrors of the chinese lockdown
Next Putin admits to UN chief Mariupol situation is ‘tragic’ – News