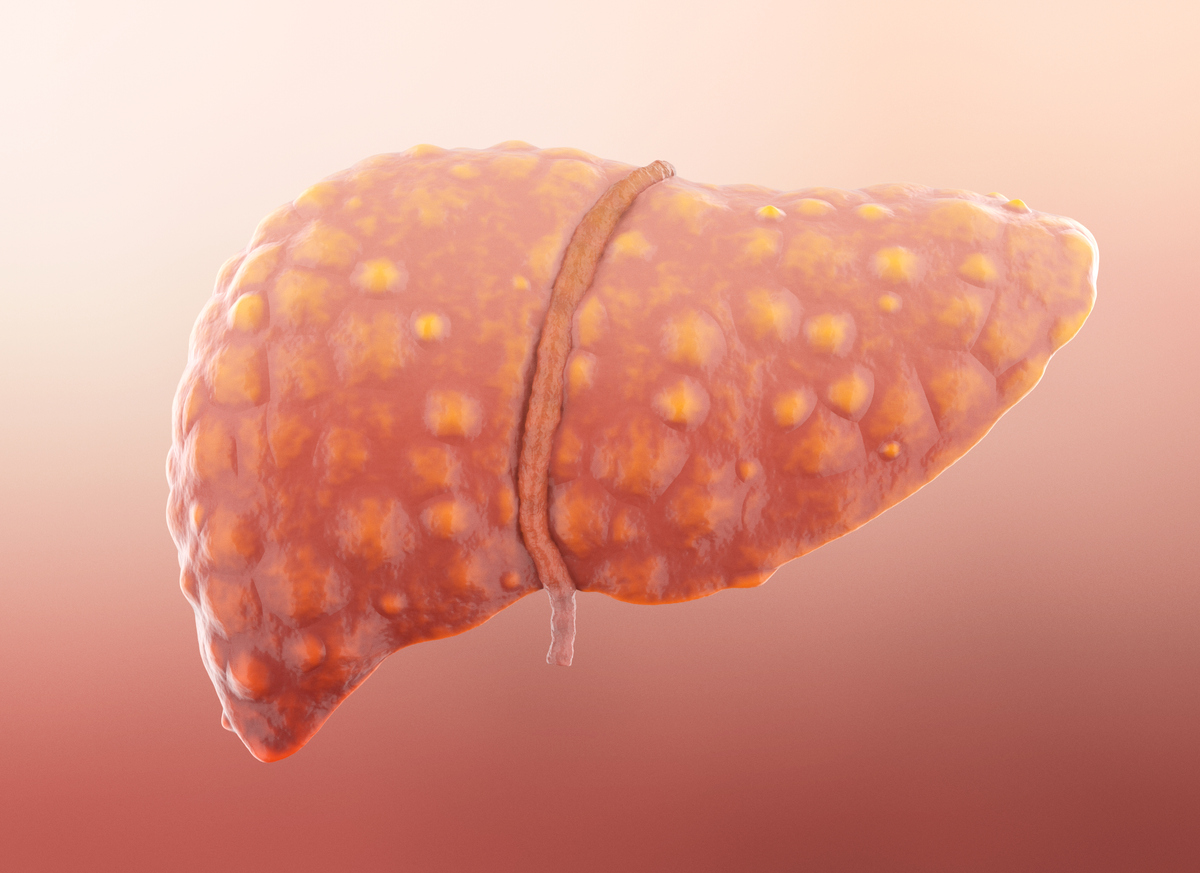 Hepatitis cases could be the tip of the iceberg, according to an expert

Jenni Smith 3 weeks ago Health Comments Off on Hepatitis cases could be the tip of the iceberg, according to an expert 11 Views

The number of cases of hepatitis of mysterious origin in children now reaches 169 in 12 countries, according to the World Health Organization (WHO). However, for some experts, this may just be the “tip of the iceberg”, with many more cases still undetected.

According to Imperial College London hepatologist Professor Simon Taylor-Robinson, the number of transplants performed so far (17 in total) may indicate that the problem is greater.

Credit: Istock WHO reports 169 cases of hepatitis of unknown origin

“I think there are more cases out there. That’s a pretty high number for how many cases we’ve detected,” he told the Daily Mail.

“I imagine there are more cases than reported – but they will likely be less severe.”

Asked if this could be the tip of the iceberg, Professor Taylor-Robinson said: ‘I think so’.

The lack of warning signs, such as jaundice (yellowing of the skin or eyes), has caused some parents to ignore the condition. This telltale sign of hepatitis was detected in less than half of sick children.

Other symptoms such as nausea, diarrhea, lethargy and stomach pain are usually attributed to other illnesses, such as food poisoning, for example, and therefore go unnoticed.

At least 12 countries have reported cases of hepatitis in healthy children in recent months. Most are from Europe.

There is a suspicion that the disease may be triggered by a new strain of adenovirus, a virus of the common cold, or even the coronavirus.

The World Health Organization said the adenovirus had been detected in at least 74 cases. Covid-19 infection was reported in 20 of those tested and 19 cases had a co-infection with covid-19 and adenovirus.

She's our PC girl, so anything is up to her. She is also responsible for the videos of Play Crazy Game, as well as giving a leg in the news.
Previous Food and fuel price shock will last at least three years, predicts World Bank
Next 4 foods that “steal” iron from your body