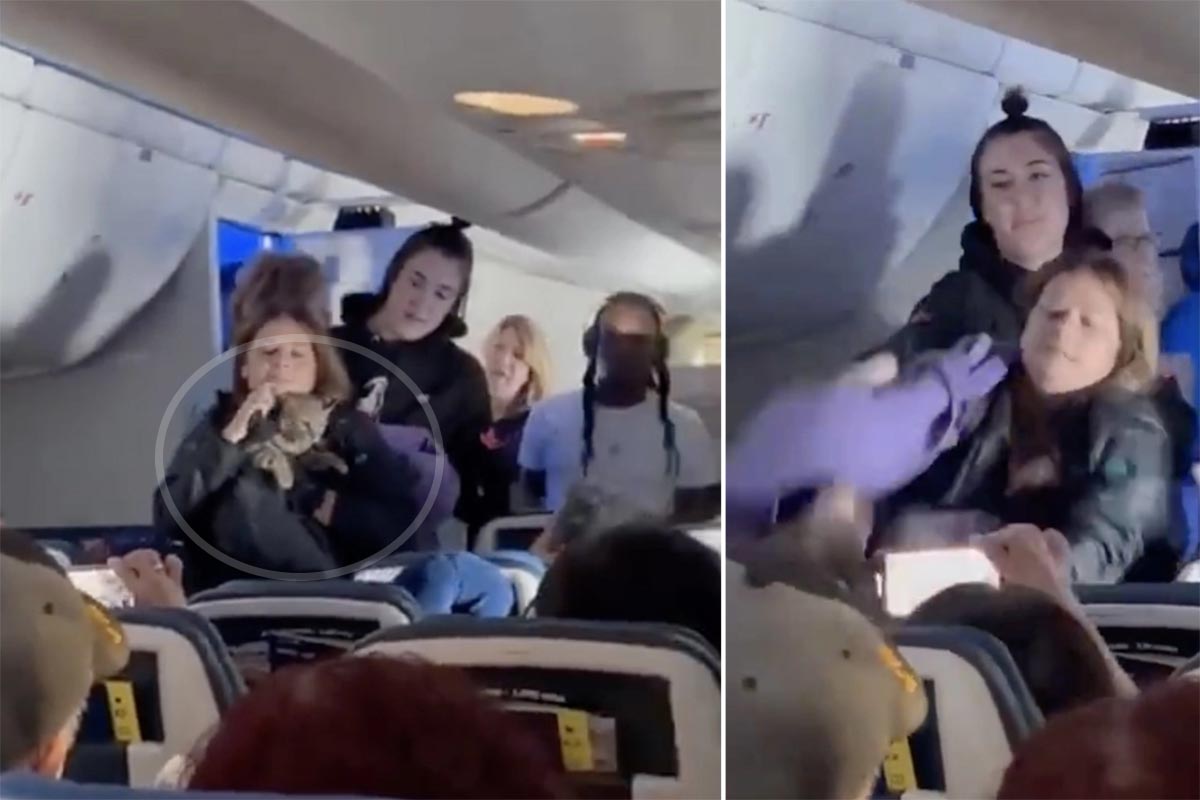 A frightened cat caused major apprehension aboard a United Airlines Boeing 737 during a flight in the United States. The animal did not respond well to the confined environment and, as it struggled to escape humans, it reportedly scratched and bit some passengers.

A video recorded on board the aircraft (available below) begins with a group of passengers gathered around the animal at the front of the aircraft. A woman holds the kitty with the help of a blanket, while the other travelers applaud, possibly because the effort to achieve that success had already been great.

The celebration is short-lived, as the cat squirms and manages to escape, under everyone’s surprised gaze. Apparently, after that, the animal runs down the aisle to the back of the aircraft, accompanied by the same woman, who could be its owner.

The passenger who posted the video on Twitter seemed resentful that the airline had not responded to his first message about the incident. In the second, already with the video, he asks: “And then United, still no answer?”

The airline has not commented on the case, but its website confirms that it allows domestic dogs and cats to travel in the cabin, along with their owners, but must remain in their crates at all times. It is possible that the animal escaped and caused such a ruckus while trying to find a way to “escape” from the plane.

The video mentioned above is available below (waiting for loading).