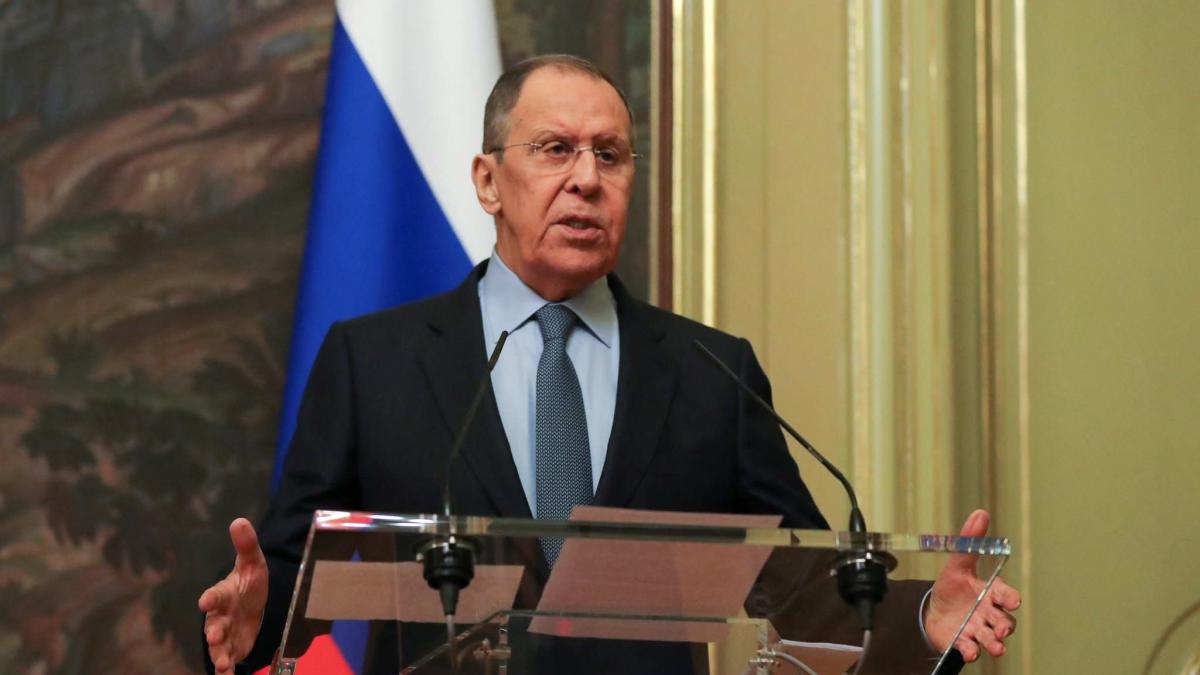 Why Russia Says There Is ‘Serious’ World War 3 Risk