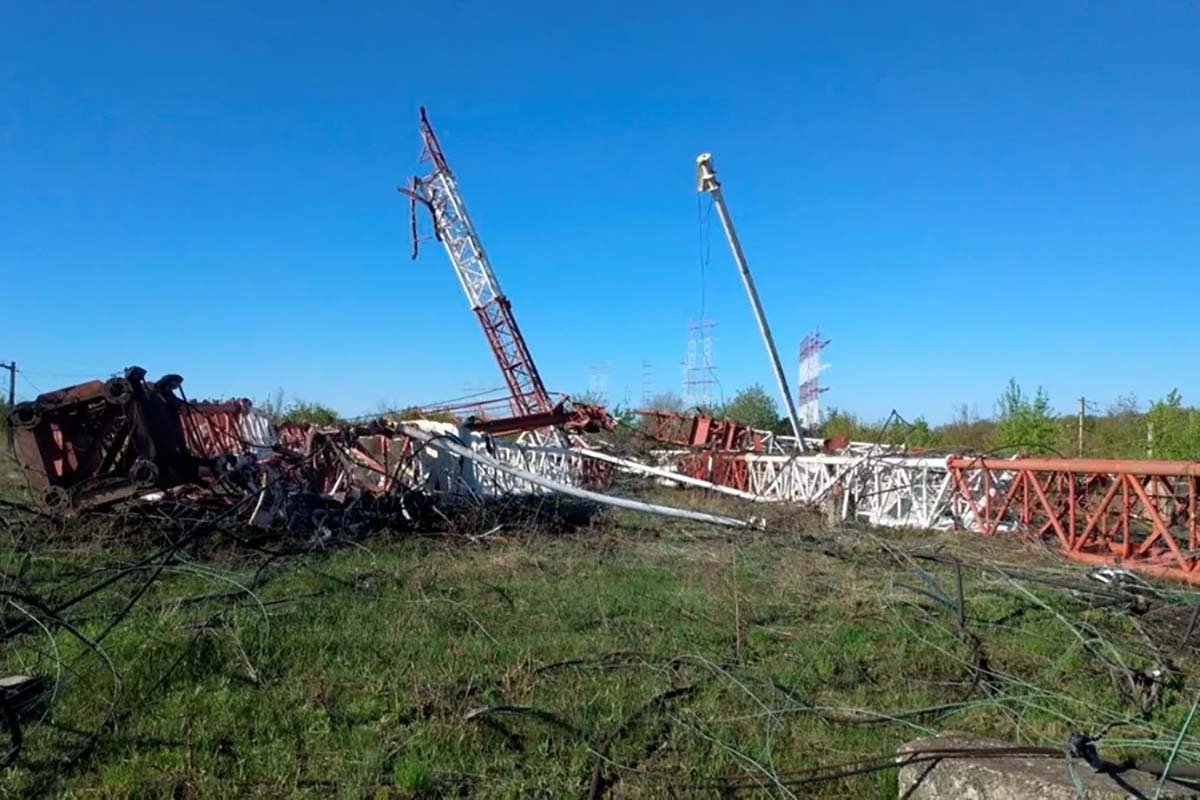 The latest developments in the war show how the conflict in Eastern Europe can take on even more serious contours. Attacks on two days in a row in Transnistria, the pro-Russian breakaway region of Moldova, have created a climate of tension in the world.

This Tuesday (26/4), Moldova reported the second attack in the pro-Russian separatist region of Transnistria (featured photo). The assault was aimed at a military unit near the city of Tiraspol.

In that territory, the terror alert was raised to the red level. After the offensive, checkpoints were set around the site. The explosions damaged an old Soviet-era radio broadcast antenna.

It was the second attack in the area. On Monday (25/4), Transnistria recorded a series of explosions. It is not known who is responsible – while the Russians try to attribute the attack to the Ukrainians, Moldova itself thinks it is a Russian operation to drag the country into war.

The moves put the world on alert as the war escalated in Eastern Europe. The United States and European countries are preparing to face new contours of the conflict.

The Americans gathered on Tuesday more than 40 countries to discuss how they can help Ukraine in the short and long term.

Russia has shown no willingness to stop. Russian Foreign Minister Sergei Lavrov has ruled out a peace deal soon.

Furthermore, the Kremlin has threatened the UK with a “proportionate response” if the British continue to support Ukraine in attacks against Russian territory. Vladimir Putin’s country spoke of “launching attack”. The British reacted and asked Ukraine to increase military production.

See, below, the main facts of the day selected by the metropolises: