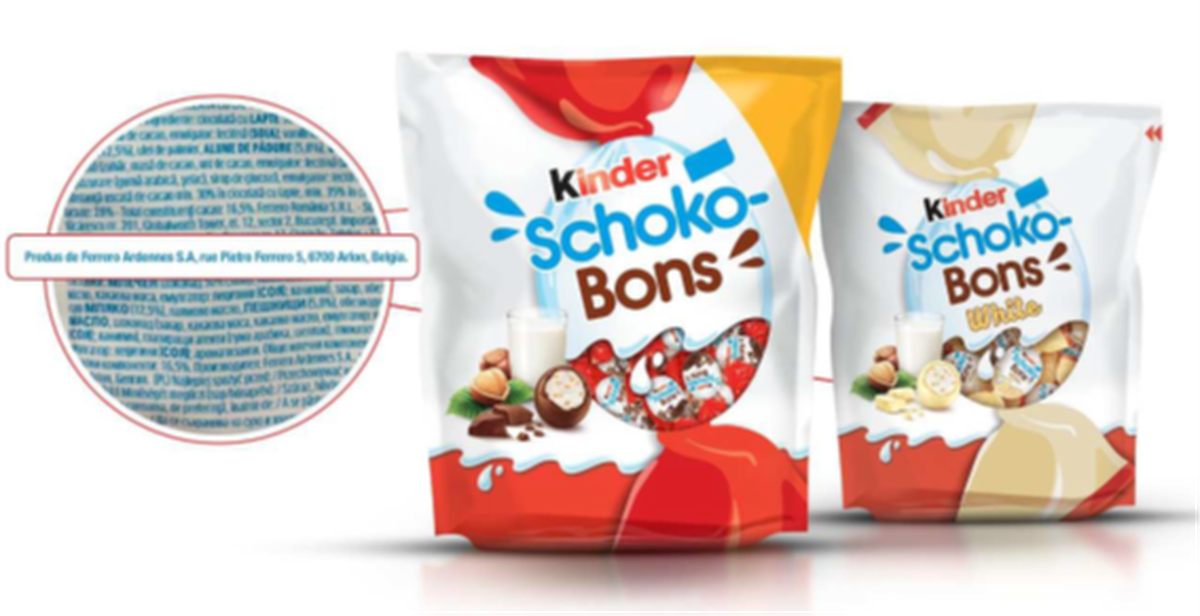 The National Health Surveillance Agency (Anvisa) expanded the list of chocolates with a ban on sales in Brazil. As of this Wednesday (27), all products from the Kinder Choco-Bons made in Belgium and imported into the country on suspicion of salmonella contamination.

The last measure, released on April 20, prohibited only white chocolates, but Anvisa needed to expand the restriction since “the company Ferrero do Brasil reported having identified the commercialization of lots of these products, imported by third parties into the country”, informed the agency.

According to the agency, “this chocolate is manufactured in cocoa and white flavors and is available in packages of 46g, 125g, 200g and 300g”.

Products manufactured by Ferrero (maker of Kinder chocolates) in Brazil are not affected by the decision..

In addition, Ferrero also started the voluntary collection of product batches. “All measures are already being taken so that the product is not found in stores, but it is always important that the consumer knows how to identify it by reading the information present on the labeling”, informed Anvisa.

Therefore, the consumer who has purchased this product needs to check if it was made in Belgium. If the person has products of this origin, The anvisa advises her to contact Ferrero’s Customer Service for the collection.

Ferrero do Brasil reported that it “does not sell the product in the country”, but that it “became aware” of a third-party company “with which it has no commercial relationship” and that imported “independently” Schoko-Bons chocolates. Even so, she says that she will carry out “voluntary collection” of the products.

“All other Kinder products distributed by Ferrero do Brasil are safe for consumption and are not affected by this collection”, he says.

Couple from the interior of SP finds larva inside Kinder Egg

Belgian health authorities earlier this month ordered Italian company Ferrero, which owns the Kinder brand, to suspend production at its factory in the country because of cases of salmonella linked to infection in chocolates.

Kinder products sold in several European countries were withdrawn from the markets after a suspicion of contamination by the bacteria. The recalled products were manufactured in Belgium.

Ferrero has recalled several batches of Kinder Surprise chocolate eggs and other products from shelves in Spain, Great Britain, Ireland and the United States. The company did not link the action to the salmonella cases.

But Belgium’s food safety agency says it has identified more than 100 cases of salmonella in Ferrero’s production in the south of the country. The agency asked consumers not to eat any of the products collected: they are Kinder Surprise, Kinder Surprise Maxi, Kinder Mini Eggs and Kinder Schokobons.

The Belgian factory accounts for around 7% of the total global volume of Kinder products.