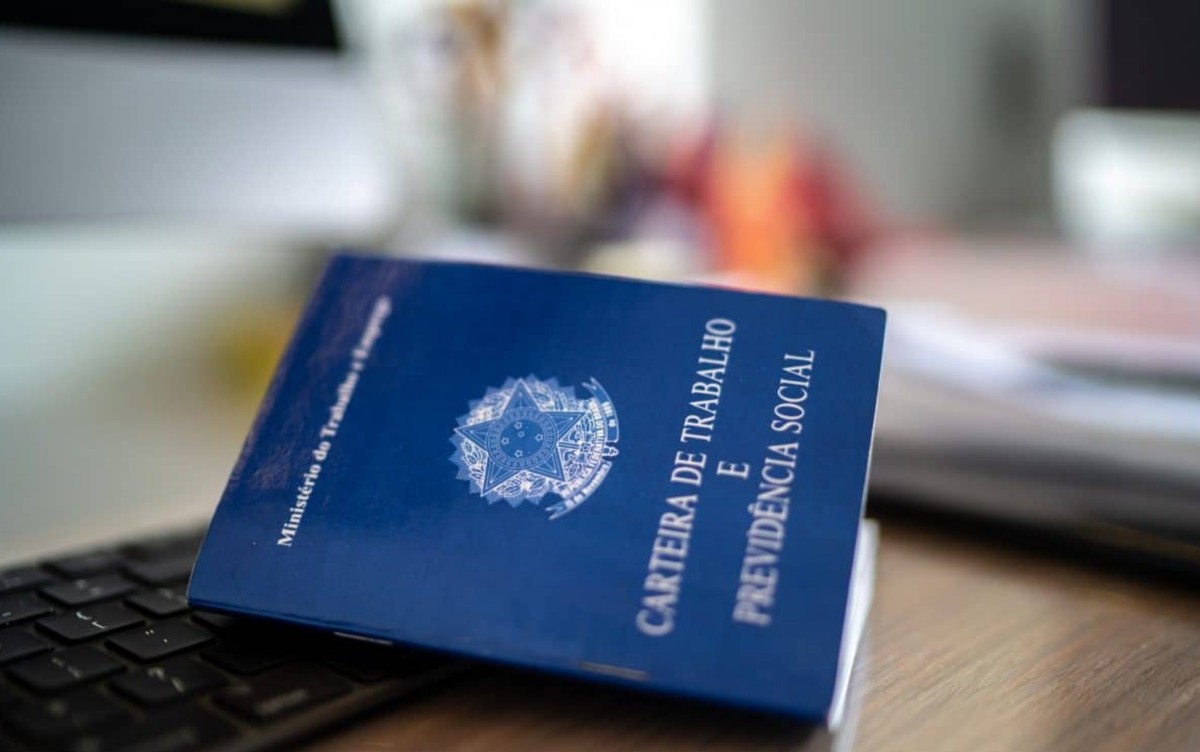 Brazil’s unemployment rate is expected to be among the highest in the world in 2022; see ranking | Economy

Abhishek Pratap 3 weeks ago News Comments Off on Brazil’s unemployment rate is expected to be among the highest in the world in 2022; see ranking | Economy 11 Views

Brazil’s unemployment rate is expected to be among the highest in the world in 2022, according to a survey by the Austin Rating agency, based on new projections by the International Monetary Fund (IMF) for the global economy.

In the ranking, which includes IMF projections for a set of 102 countries, the Brazil appears with the 9th worst unemployment estimate in the year (13.7%)well above the global average forecast for the year (7.7%), the rate for emerging markets (8.7%) and is the 2nd highest among the G20 members – behind only South Africa (35.2%) .

The average unemployment rate in Brazil in 2021 was 13.2%, against 13.8% in 2020, according to data released by the Brazilian Institute of Geography and Statistics (IBGE).

Austin’s survey shows that Brazil recorded the 16th worst unemployment rate in the world in 2021. In the previous year, it had been in the 22nd position in the ranking.

The agency makes a less pessimistic projection than the IMF’s for Brazil’s unemployment in 2022. It estimates an average rate of 13%, which would place Brazil in 11th position in the ranking.

“Although the statistics have some adjustment, the reality does not change. It will still be a regrettable position”, says Austin Rating’s chief economist, Alex Agostini, author of the survey.

Other emerging countries have rates predicted at much lower levels. The projection for China, for example, is an unemployment rate of 3.7% in 2022. For Russia, which is at war, the estimate is 9.3%. In South America, Argentina (9.2%) and Chile (7%). unemployment is also lower.

“When we take those countries that are directly comparable with Brazil, such as Greece, Peru and even Argentina itself, all of these have a better perspective”, highlights Agostini.

Since 2016, unemployment in Brazil exceeds double digits. The minimum of the IBGE historical series was recorded in 2014, when it was 6.9%.

What weighs on the prospects for Brazil

In its latest report on expectations for the global economy, the IMF started to project a rise in Brazil’s GDP (Gross Domestic Product) of 0.8% this year – a more optimistic performance than expected by the Brazilian financial market, which currently estimates a advance of 0.65%. At the same time, the IMF started to forecast an inflation of 8.2% in Brazil in 2022.

The IMF report does not make a specific analysis of the Brazilian economy, but highlighted that the Central Bank increased the basic interest rate (Selic) by almost 10 percentage points last year, “which will weigh on domestic demand”.

Despite the fall in unemployment in the country in 2021, the Labor market recovery has slowed in recent monthswith the growth in the number of employed showing interruption.

In the analysts’ view, unemployment tends to remain at high levels in 2022 amid persistent inflation, interest rates still on a high trajectory, falling family income and uncertainties related to the country’s fiscal situation and electoral dispute.

LCA Consultores estimates an index around 11% this year. “The labor market scenario in 2022 will depend on economic activity, unlike what happened in 2020 and in 2021, when it was more linked to the health scenario”, says economist Bruno Imaizumi.

Despite the worsening prospects for global growth in 2022, due to the war in Ukraine and the price shock around the world, especially in energy and fuel, the slower recovery of the Brazilian economy mainly reflects domestic problems accumulated in recent years such as low competitiveness, few productivity gains and successive economic crises.

Agostini points out that the average annual growth of GDP in Brazil was 0.4% in the last 10 years, well below the 3% of the global average, the 3.5% of the BRICS, and the 1.2% of the developed countries.

“Brazil grows little and has a very big need. The fiscal problem has kept investments away, has been a concern and has even fostered more inflation and high interest rates”, says Austin’s chief economist. “We are tripping over our own legs. Domestic problems overlap with external problems.”

It is worth remembering that the IBGE considers as unemployed for the calculation of the country’s official rate only those workers who actually looked for a job in the last 30 days prior to the survey. In addition to the 12 million unemployed, the Brazil currently has a total of 4.7 million discouraged – people able to work but who have temporarily given up looking for a job, in addition to 6.6 million underemployed people due to insufficient hours worked.

In Brazil, 33 million people survive on a maximum of 1 minimum wage