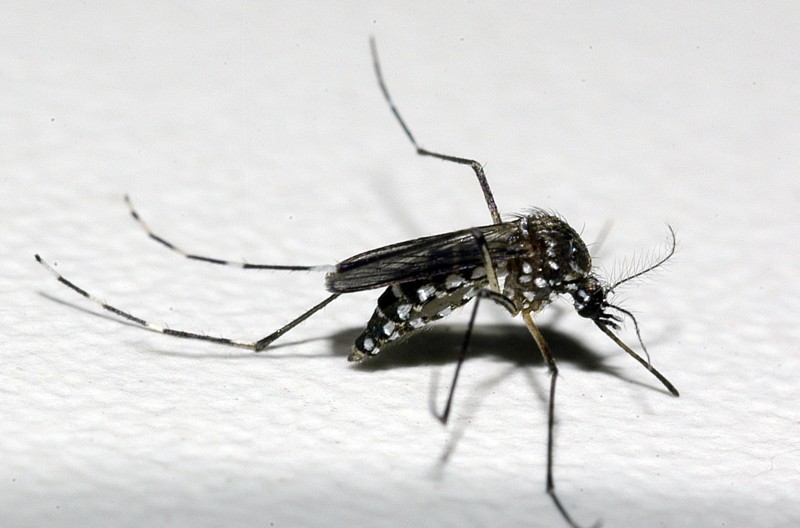 Four more deaths from Dengue were confirmed on Wednesday in the state. One of the records is of a victim residing in Cachoeira do Sul. The survey did not release further details about the death. The number of deaths from the disease reached 12 in the year, the highest volume ever recorded in the historical series. The number of cases contracted within the state (called autochthonous) is also the highest in a year: there are more than 12,000 cases so far.

The Health Department (SES) published this Wednesday the announcement of the maximum alert against the disease in Rio Grande do Sul (see the full text here). Prevention must be done by eliminating places with standing water, where the transmitting mosquito, the Aedes aegypti, reproduces.

In addition to Cachoeira do Sul, the most recent deaths were recorded in residents of the cities of Novo Hamburgo, Sapucaia do Sul and Lajeado. The other confirmed deaths occurred in Horizontina (two deaths), Chapada, Cristal do Sul, Igrejinha, Dois Irmãos, Boa Vista do Buricá and Jaboticaba.

Last year, in all, Rio Grande do Sul recorded 11 deaths from the disease. In 2020, there were six.

She's our PC girl, so anything is up to her. She is also responsible for the videos of Play Crazy Game, as well as giving a leg in the news.
Previous Adenovirus symptoms, possible cause of hepatitis outbreak
Next WhatsApp: Messages scheduled to be deleted can be kept