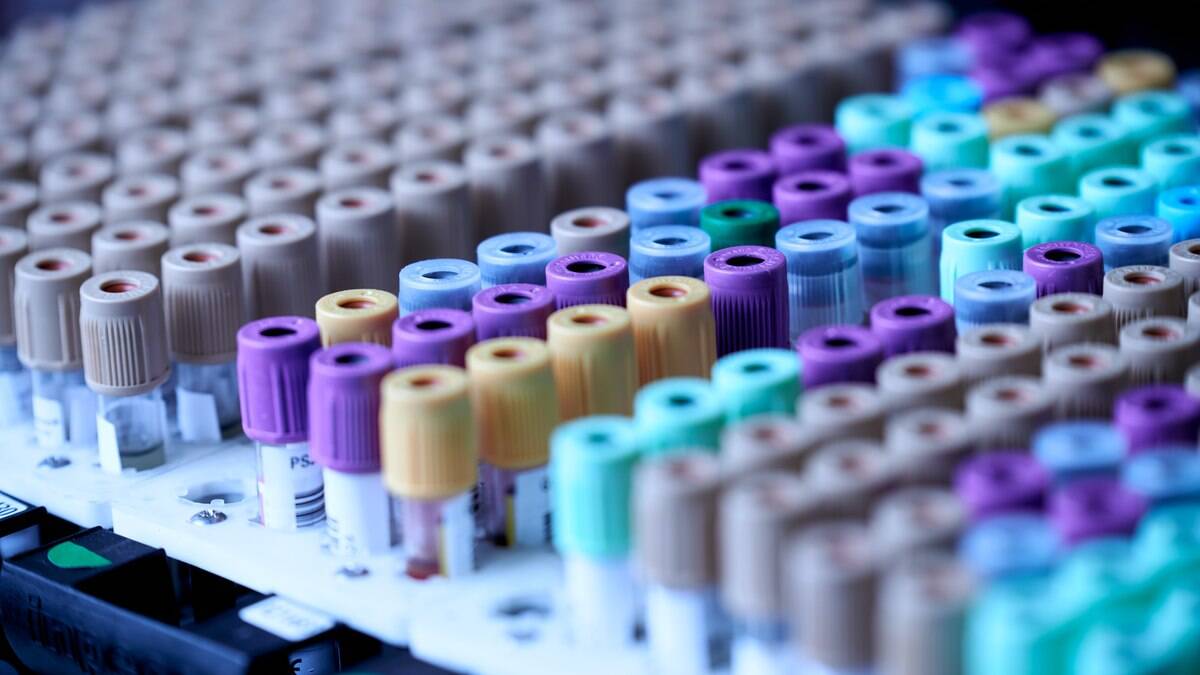 The recent outbreak of mysterious acute hepatitis may just be “the tip of the iceberg”, believes Professor Simon Taylor-Robinson, a hepatologist at Imperial College London. The disease has already affected about 190 children and adolescents in several countries, according to the most recent data from the European Center for Disease Prevention and Control.

In an interview with the British newspaper Daily Mail Online, the specialist said he believes there are more cases not yet reported, given the “quite high number” of transplants that have taken place for the amount of detected cases of the disease. According to the World Health Organization (WHO, to date, at least 17 children have required a liver transplant — 10% of those diagnosed with the disease — and at least one has died.

Taylor-Robinson believes, however, that the unreported cases are less serious and, therefore, have not been noticed by the children’s parents. Jaundice — the yellowing of the skin or eyes, a telltale sign of liver disease — was detected in less than half of sick children. Other symptoms such as nausea, diarrhea, lethargy, and stomach pains are usually attributed to other illnesses such as food poisoning or norovirus.

The clinical syndrome among the identified cases is acute hepatitis (inflammation of the liver) with markedly elevated liver enzymes. Many cases reported gastrointestinal symptoms including abdominal pain, diarrhea, and vomiting before presentation with severe acute hepatitis and increased liver enzyme levels and jaundice. Most cases did not have fever. The common viruses that cause acute viral hepatitis (hepatitis A, B, C, D, and E viruses) were not detected in any of these cases. International travel or links to other countries based on currently available information were not identified as factors.

Adenovirus was detected in at least 74 cases, and of the number of cases with information on molecular tests, 18 were identified as F type 41. Sars-CoV-2 (coronavirus) was identified in 20 of those tested. In addition, 19 were detected with a Sars-CoV-2 and adenovirus co-infection.

Experts have analyzed the impact of the Covid-19 pandemic on the emergence of this outbreak. Some doctors are linking prolonged time indoors due to the health emergency to a possible weakening of children’s immune systems. Isolation would have prevented the little ones from being exposed to common infections in their early years of developing the body’s protective systems.

The UK, where the majority of cases have been reported to date, has recently seen a significant increase in community adenovirus infections (particularly detected in fecal samples in children) following low levels of circulation at the start of the Covid-19 pandemic. The Netherlands also reported a simultaneous increase in adenovirus circulation in the community.

However, due to improved laboratory testing for adenovirus, this could represent the identification of an existing rare result occurring at previously undetected levels that is now being recognized due to increased testing, the WHO assesses.

She's our PC girl, so anything is up to her. She is also responsible for the videos of Play Crazy Game, as well as giving a leg in the news.
Previous Bulgaria denounces ‘blackmail’ after Russia stops supplying the country with gas; Poland was also affected – News
Next Brazilian reports tension and leaks in lockdown in China