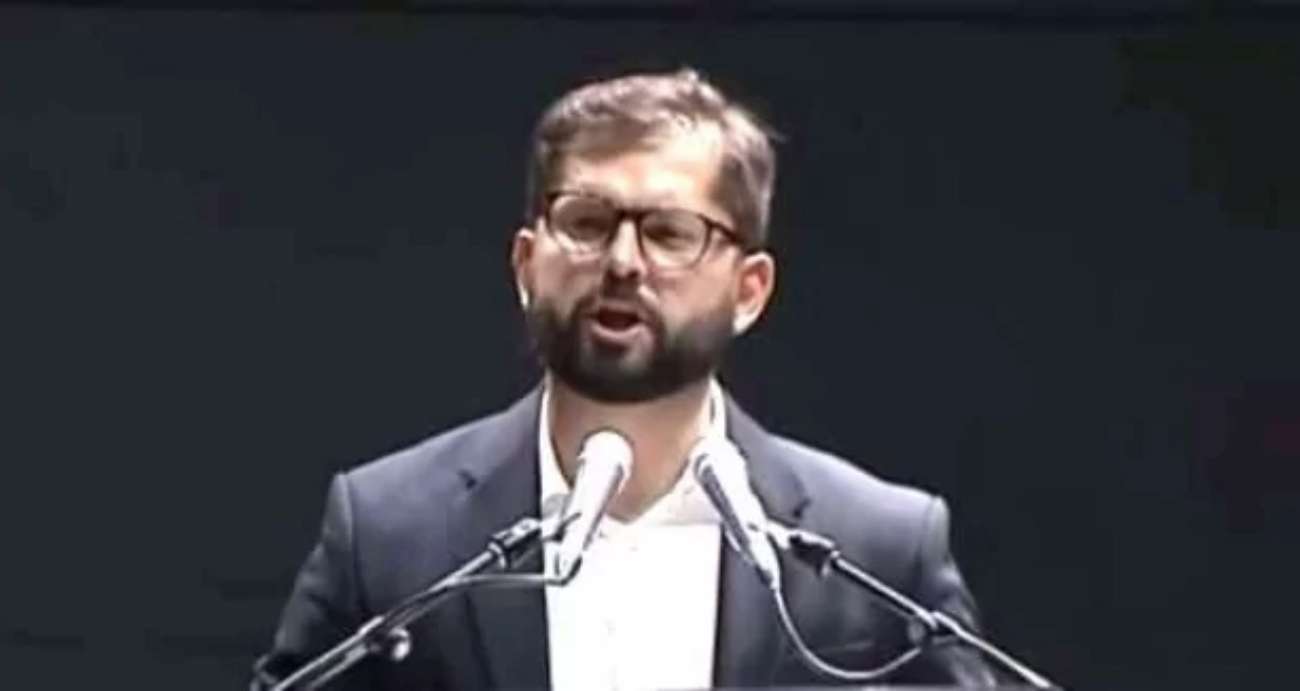 According to surveys published by the Chilean press, last Sunday (24), the disapproval rate of the country’s president, the leftist Gabriel Boric, increased by 10% and reached 51%.

The numbers show a possible regret on the part of the Chilean people, who bet on the speech of the former student leader in the campaign that led him to victory at the polls, but who, in just six weeks of government (Boric took office on March 11) is already beginning to see that his government plans for the country will lead to serious economic and social setbacks, as happened in Venezuela and, now, in Argentina, countries ruled by the radical and statist left.

Jair Bolsonaro has been warning, almost daily, about the setbacks that the left causes to the countries it governs. He always cited, as an example, the destruction of Venezuela, just as he predicted and was right what happened in Argentina and, more recently, he warned that Chile would be next if the people did not make the right choice at the polls.

Be alert for Brazil!

THE City Newspaper Online is being subjected to censorship.

The Superior Electoral Court (TSE) determined the demonetization of the site.

A cruel act… A “slap in the face” of democracy.

Right now, where we are watching free speech being ravaged and conservatives being silenced, we need the help of all patriots…

We also launched a virtual store with t-shirts, flags, banners, mugs and even WINES.

Help us! Shop at the Conservative Mall: