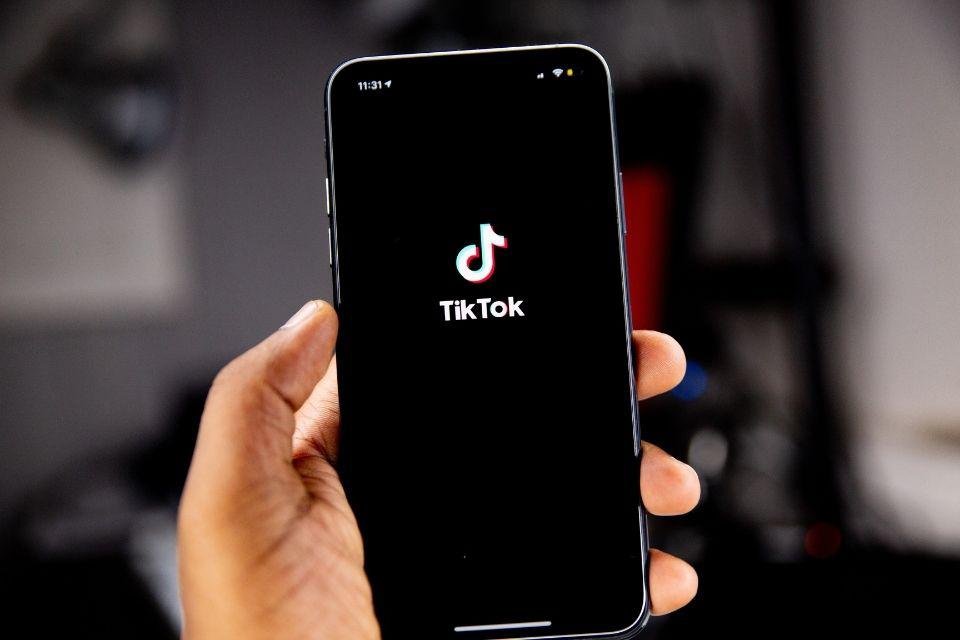 A couple was found dead in the US city of Wausau, Wisconsin, after trying to reproduce a method of handmade decoration from TikTok. The practice consists of using electricity in a piece of wood to create fractal “drawings” similar to trees, known as Lichtenberg effect.

According to the local county sheriff, Tanya Rodriguez, 44, and James Carolfi, 52, were accidentally electrocuted. In a statement, police said “the fire started in the garage before spreading to the house”. The hypothesis is that the fractal wood burning that killed the couple likely caused the house fire.

TikTok’s so-called “trends” have been the target of criticism and justification for some countries and corporations act against the application. The challenges of the social network have already resulted in problems in schools and even left other users with serious injuries.

Recently, it was revealed that the Goal would be funding a smear campaign against the ByteDance social network. Furthermore, last week the Taliban announced a ban on TikTok in Afghanistan for “perverting youth”.