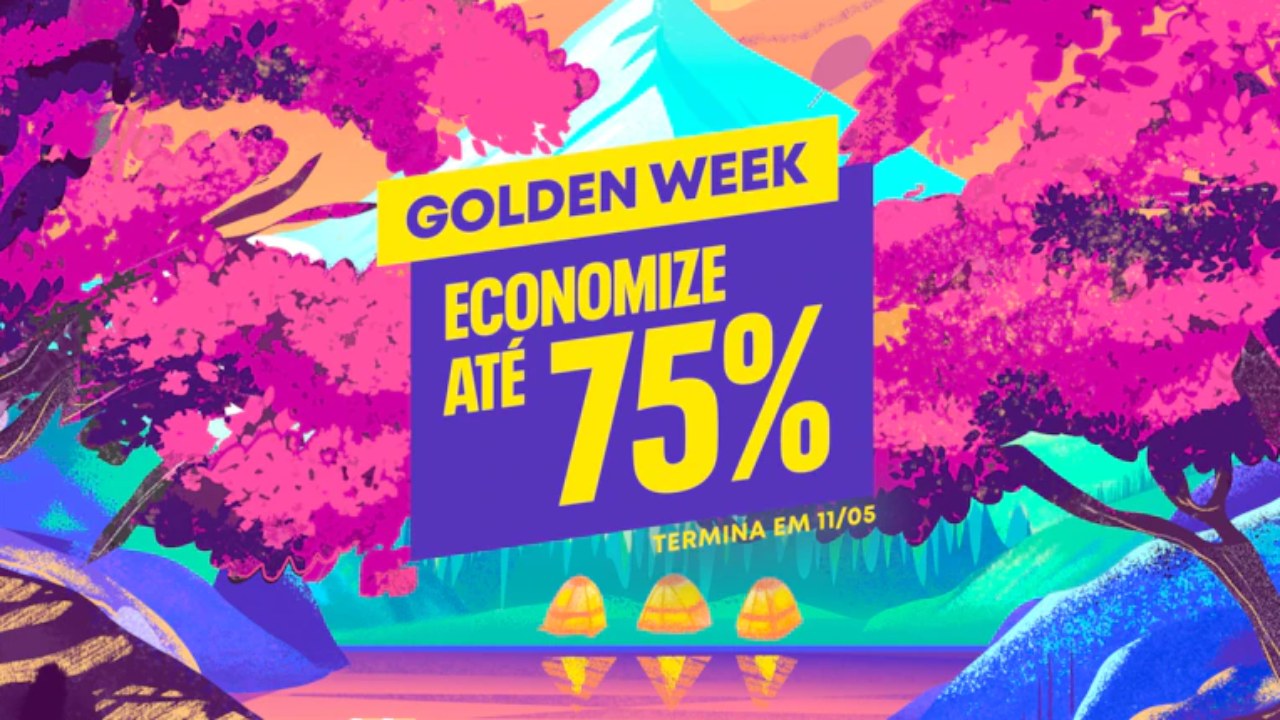 “Golden Week” brings deals of up to 75% on AAA games

The “Golden Week” promotion arrived this Wednesday (27) at the PS Store, with discounts of up to 75% on numerous products. The action will expire on May 11, and those interested will be able to purchase AAA games of various categories, expansion content and much more at special prices, especially titles from oriental studios.

The news is on account of games like Lost Judgment, NieR Replicant ver.1.22474487139… and Resident Evil Village Deluxe Edition, which are available at discounts of up to 50%. In addition, the under R$100 games section offers opportunities such as Castlevania Requiem: Symphony of the Night & Rondo of Blood, Valkyria Chronicles Remastered + Valkyria Chronicles 4 Bundle, Kingdom Come: Deliverance Royal Edition and others at lower prices.

Check out some interesting “Golden Week” games available on the PS Store below:

To check out the other highlights of “Golden Week”, simply head over to the official PS Store Deals page.

“Unmissable Deals” on the PS Store

Until May 11, PS4 and PS5 players can enjoy discounts of up to 80% on deluxe packs, expansions and full games in the “Unmissable Offers” sale. Opportunities include franchises like Far Cry, Call of Duty and Assassin’s Creed, as well as more recent games like Devil May Cry 5 Special Edition and The Ascent. Click here to see all the offers!

Raju has an exquisite taste. For him, video games are more than entertainment and he likes to discuss forms and art.
Previous PS Plus May 2022: FIFA 22, Tribes of Midgard and Curse of the Dead Gods
Next Senators suggest creation of the career of Federal SUS Auditor – Politics