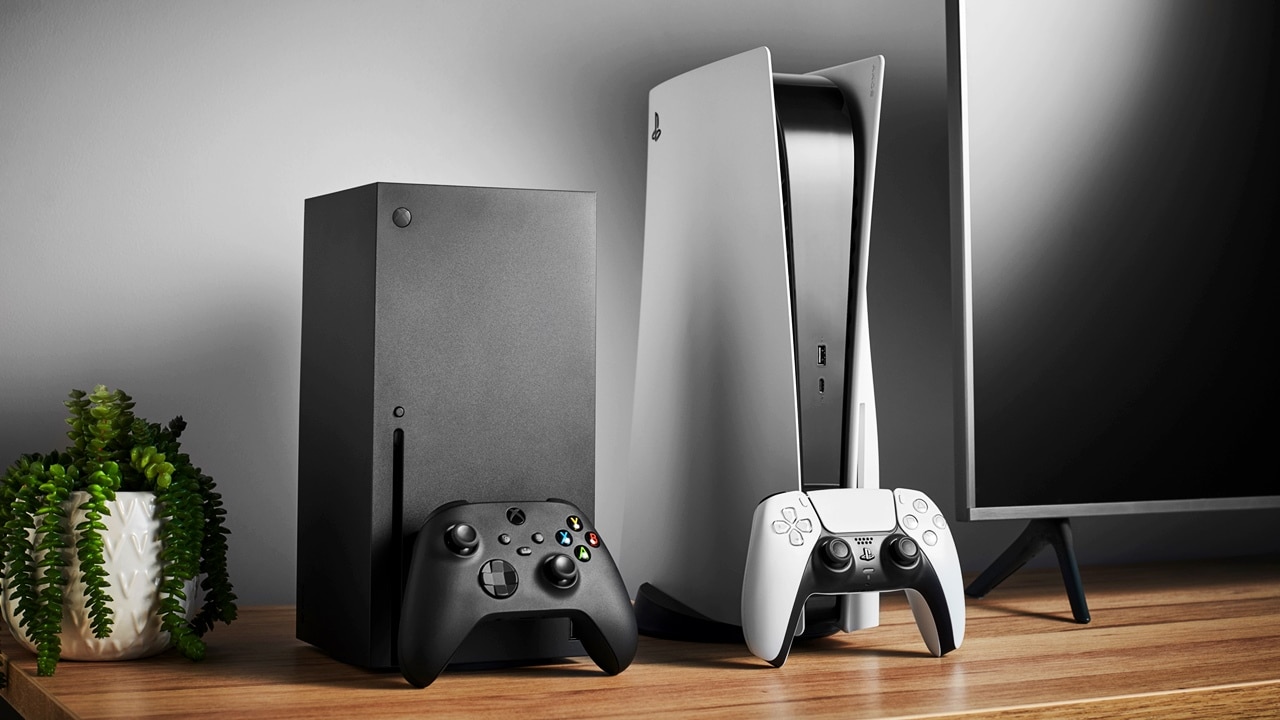 As noted in the report released by the NPD Group last Monday (25), Sony has been facing problems with PS5 inventories due to the shortage of semiconductor chips. Now, Microsoft CEO Satya Nadella has suggested that the Japanese giant’s console is losing ground to the Xbox Series in the market.

At a recent corporate meeting, Nadella explained that Microsoft’s next-gen video game has “gained global share for two consecutive quarters” in multiple locations around the world.

With the Xbox Series S and X consoles, we’ve captured global share for two consecutive quarters and are the market leader this quarter among next-gen consoles in the US, Canada, UK and Western Europe.

And with Xbox Cloud Gaming, we’re redefining how games are distributed, played and viewed. Our Game Pass library now has hundreds of titles for PC and console, including more games from third-party publishers than ever before. Billions of hours played by subscribers in the last 12 months, an increase of 45%.

By suggesting that Microsoft is “the market leader this quarter among next-generation consoles”, the executive implied between the lines that the Xbox Series X|S sold more than the competitor and has been gaining more and more space.

As Nadella did not reveal the sales number at the time, it is difficult to find out how many more devices the company has sold in the last two quarters. Possibly, the PS5 remains the market leader in overall sales, but as its inventory issues continue, that gap could get smaller over time.

VRR is now available for some games on PS5

Sony finally made VRR available for the PS5 this week. With that, the feature is already available in some titles like Marvel’s Spider-Man and Ratchet & Clank: In Another Dimension. Check the list of compatible games for functionality!

Raju has an exquisite taste. For him, video games are more than entertainment and he likes to discuss forms and art.
Previous Ukrainian cities plan to change hundreds of street names linked to Russia and Belarus | World
Next Brazil’s unemployment rate is expected to be among the highest in the world in 2022; see ranking | Economy