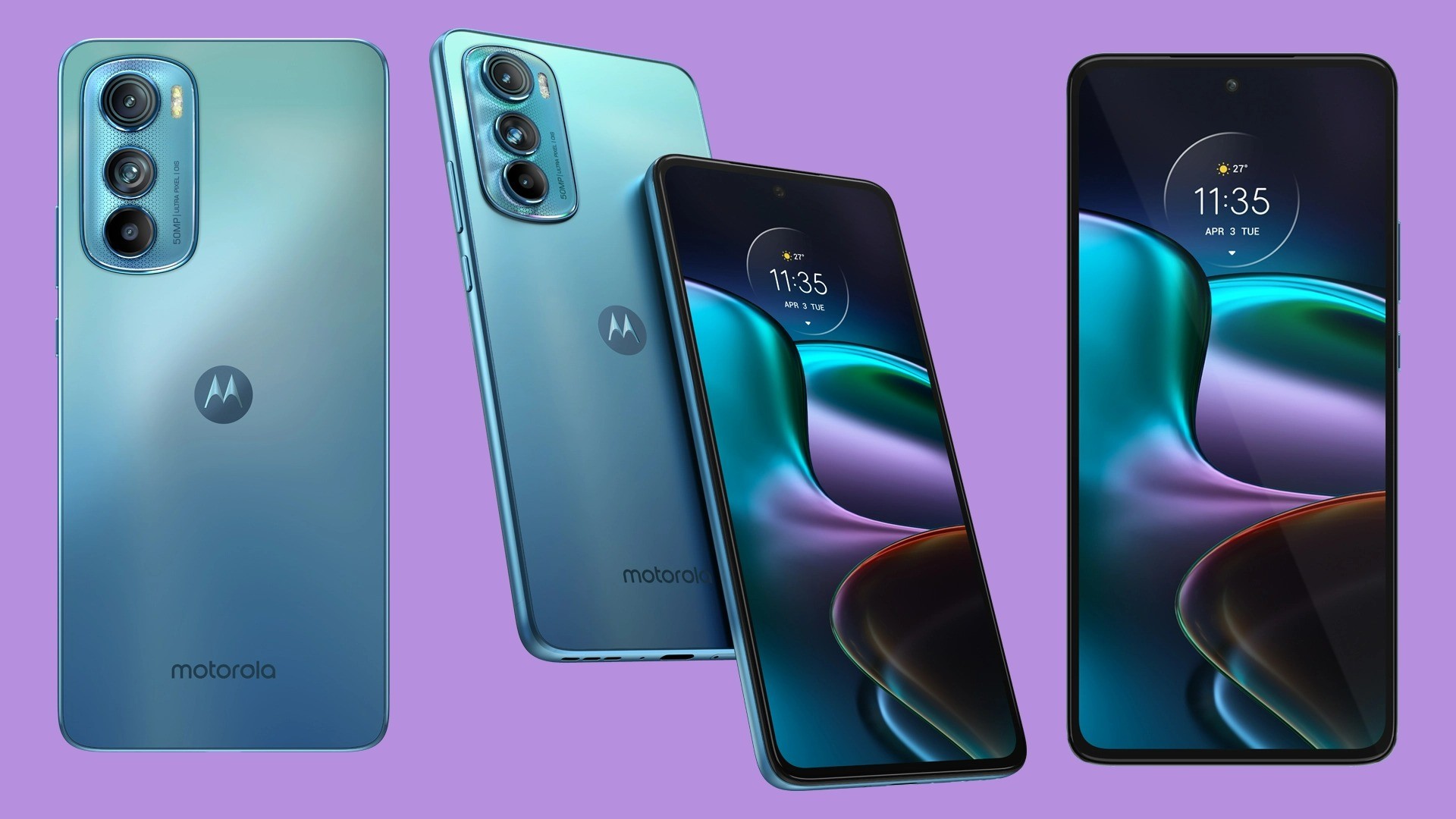 Raju Singh 4 weeks ago Technology Comments Off on Motorola Edge 30 official with Snapdragon 778 Plus, 144 Hz screen and 50 MP camera 9 Views

Motorola today unveiled its new premium mid-range: the Motorola Edge 30, a less powerful version of the Edge 30 Pro. It is a phone with a thin design and 5G technology, as well as interesting specifications.

Previously, he had appeared in several leaks.

Under the 6.9mm thick hood, it comes equipped with a Snapdragon 778 Plus 5G platform, along with 8GB of RAM and 128GB of internal storage. 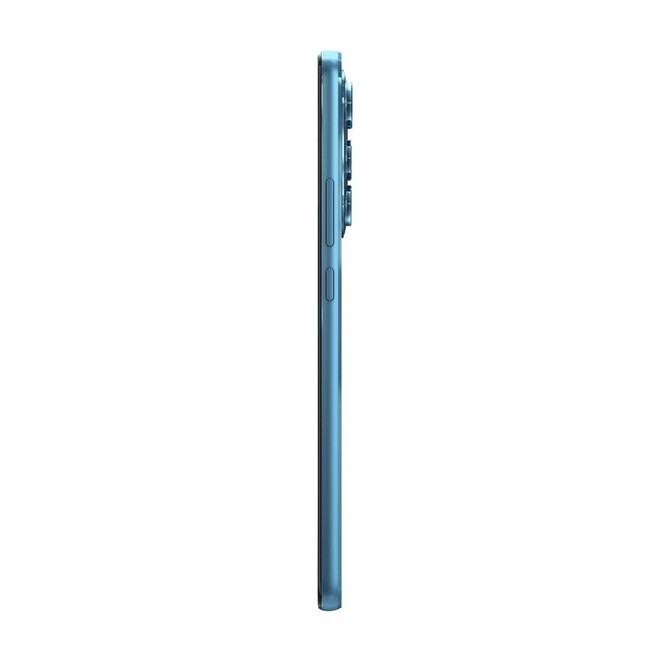 The 6.5-inch AMOLED screen has FHD+ and HDR10+ resolution, in addition to a 144 Hz refresh rate. In cameras, it inherited the triple module from the Edge 30 Pro. The main sensor has 50 MP and optical stabilization (OIS) and All-Pixel Focus technology, using 32% more pixels than the competition to take sharper photos. 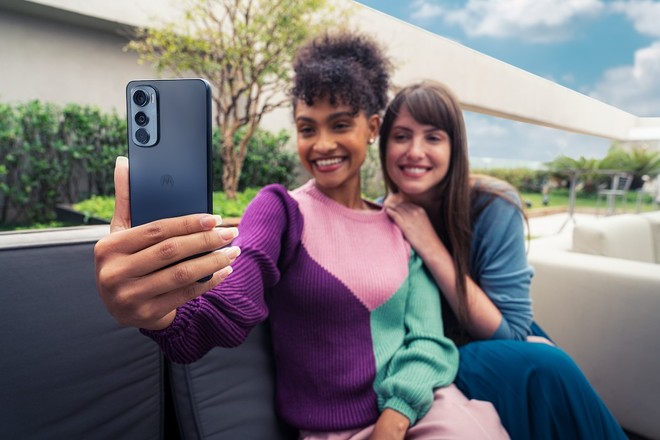 It also has a 50MP ultra wide-angle and 2MP depth. For selfies and video calls, it has a 32 MP front sensor.

It features powerful stereo speakers with Dolby Atmos support, IP52 certification for water and dust resistance, and Wi-Fi 6E. For power, it has a 4,020mAh battery pack and support for 33W TurboPower fast charging. 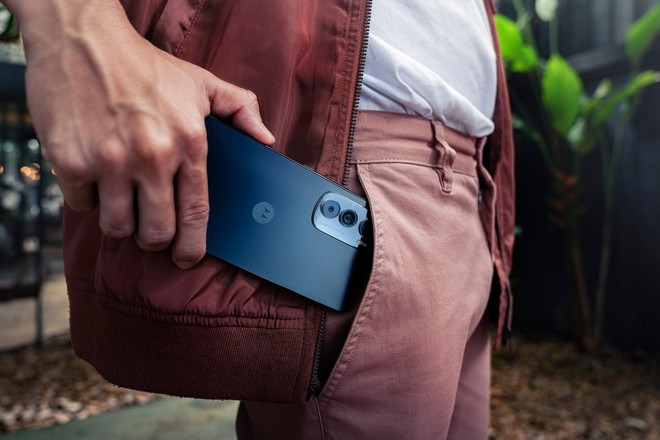 The Motorola Edge 30 comes standard with Android 12 and the manufacturer guarantees two major updates to the operating system. 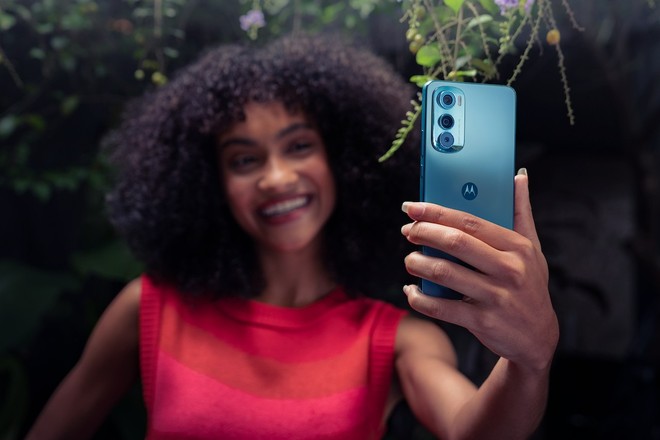 Soon, it should be announced in more regions.

The Motorola Edge 30 is not yet available in Brazilian stores. To be notified when it arrives.
Share

Raju has an exquisite taste. For him, video games are more than entertainment and he likes to discuss forms and art.
Previous Solar energy mega-farms cause problems in Japan
Next FOLLOW VACCINATION FOR THE ELDERLY AND HEALTH PROFESSIONALS THIS THURSDAY – Taubaté City Hall