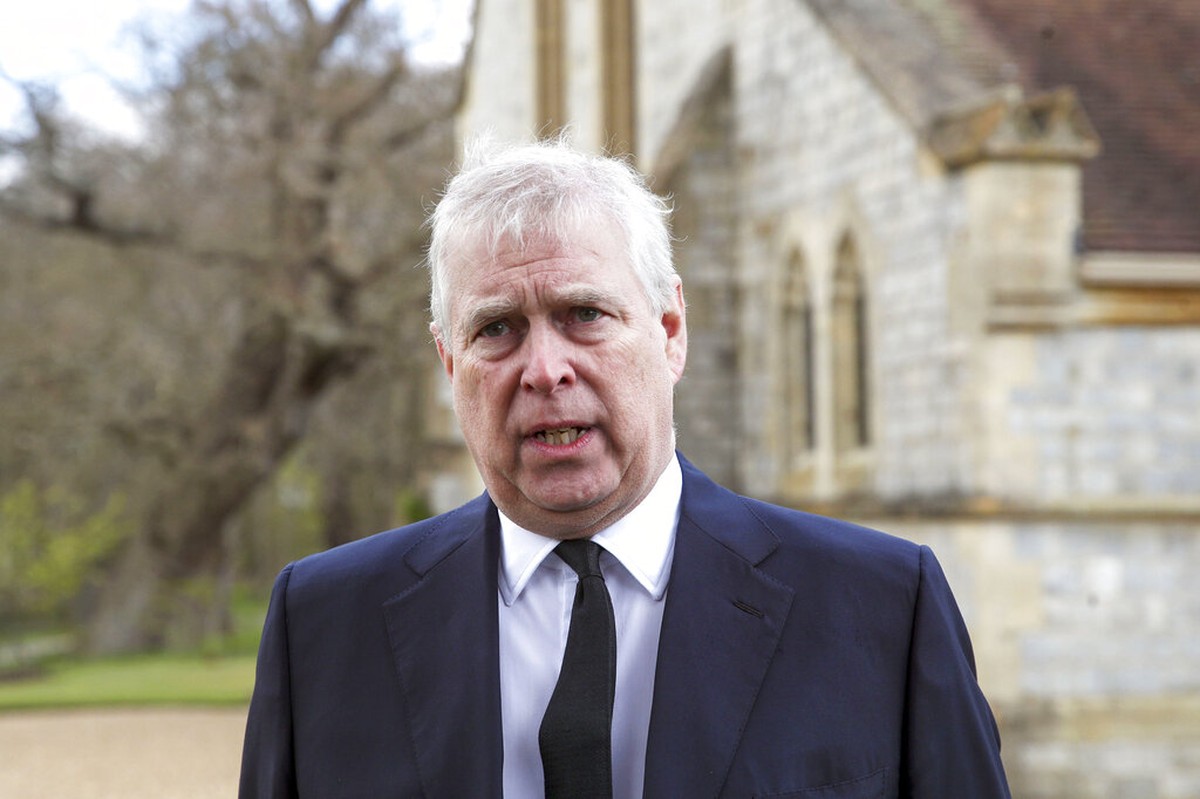 Prince Andrew, removed from public life in the United Kingdom due to a sexual abuse scandal, lost on Wednesday (28) the honorary title that had been bestowed on him by the English city of York.

American Virginia Giuffre claimed in 2001 that Prince Andrew sexually abused her when she was 17. Today she is 38 years old.

The lawyer representing the prince said a 2009 agreement “releases Andrew and others from any alleged liability” and that “the prince has never sexually abused or assaulted Giuffre”.

The 62-year-old second son of Queen Elizabeth II is the Duke of York City. However, he was deprived in January of any official position and cannot use the title of Royal Highness.

Now, after a unanimous vote by local councilors, he has lost the “Freedom of the City of York” distinction he had received in 1987. York residents told AFP that Prince Andrew’s association with the city is a disgrace.

The title dates back to 1272, when the “free men” who held this title were in charge of controlling trade and administering grazing rights, but today it has no more than symbolic value.