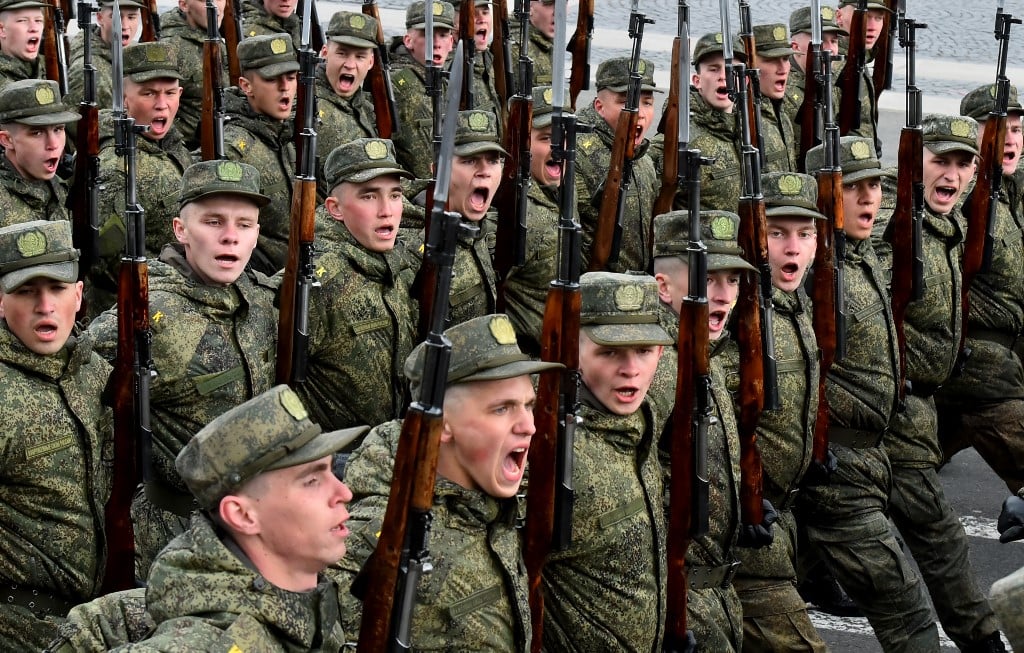 The Russian army has conquered several locations in eastern Ukraine in an offensive to seize control of the Donbass region, the Uranian Defense Ministry announced on Wednesday.

Russian forces dislodged the Ukrainian army of Velyka Komyshuvakha and Zavody in the Kharkiv region and took control of Zarichne and Novotoshkivske in the Donetsk region.

Zarichne is just 50 km from the regional center of Kramatorsk, where dozens of people died a few weeks ago in a Russian attack on a train station.

Moscow this month announced the withdrawal of its forces from the capital Kiev area to focus military efforts on capturing Donetsk and Lugansk, eastern Ukraine.

The Defense Ministry warned that Russian forces “continue the offensive towards Nyzhnye and Orikhiv” in the central region of Zaporizhzhia.

Pro-Russian separatists have controlled the Donetsk and Lugansk regions since 2014, when the Kremlin annexed the Crimean peninsula after protests that brought down the then Moscow-linked Ukrainian president.

Russia says the offensive in the east should create a land link between territory under separatist control and the Black Sea peninsula.