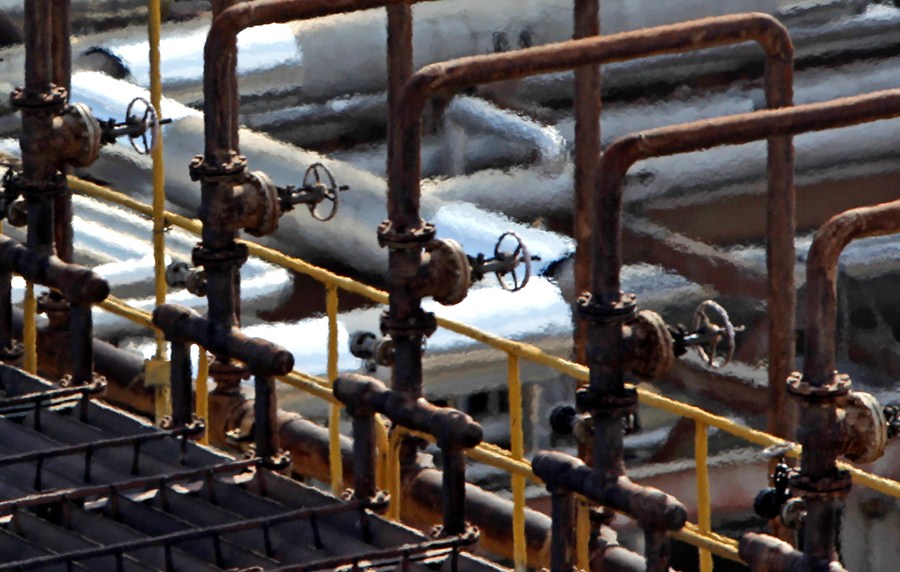 After cutting off natural gas supplies to Bulgaria and Poland, Russia may extend the measure to other European Union countries. This is the toughest initiative taken by the Russians so far, due to international sanctions imposed on the country due to the declared war against Ukraine.

The information comes from Kremlin spokesman Dmitry Peskov, justifying such a measure if other EU customers refuse to pay in rubles for the goods.

According to the newspaper The Guardian, Peskov said that “Russia has been and remains a reliable supplier of energy resources to its consumers and remains committed to its contractual obligations. When payment deadlines approach, if some consumers refuse to pay under the new system, then the President’s (Vladimir Putin) decree will apply.”

Thus, the Kremlin does not seem to be concerned about possible budget losses resulting from the decision. Peskov added that the country could bear it if European countries refused to pay for gas in rubles: “everything was calculated, all risks were foreseen and the necessary measures taken”.

Earlier, Russian state-owned Gazprom confirmed that it had suspended gas supplies to Poland and Bulgaria for failing to pay for the product in rubles, as demanded by Moscow.

In a statement, Gazprom said the suspension for Bulgarian Bulgargaz and Poland’s PGNiG will remain in effect until payments for gas supplied since April 1 are made in rubles, as determined by Russian President Vladimir Putin on March 31.

The gas company also stressed that Bulgaria and Poland are transit states. “In the event of unauthorized withdrawal of Russian gas from transit volumes destined for other countries, the transit supply will be reduced by this volume,” Gazprom warned.

The move has been classified by European leaders as “blackmail” and comes as European countries join the United States in increasing arms shipments to help Ukraine fend off a new Russian attack in the east. Kiev said Wednesday that Russian troops had made gains in several locations in the region.

Poland confirmed that supplies had been cut, while Bulgaria said it would find out soon. Both accused Gazprom of violating long-standing supply contracts.

“As all commercial and legal obligations are being observed, it is clear that at the moment natural gas is being used more as a political and economic weapon in the current war,” said Bulgarian Energy Minister Alexander Nikolov.

According to Polish Prime Minister Mateusz Morawiecki, the cut-off measure is a “direct attack” on the country. According to him, Russia exceeded the limits of its “gas imperialism” and accused Moscow of attacking the European economy through inflationary measures, reports the The Guardian.

Morawiecki, however, reassured the country that Poland has enough gas in storage. He ended up stating that “Russia not only carried out a brutal and murderous attack on Ukraine, but also attacked the entire energy and food security of Europe.”

“It’s a direct attack on Poland… Let’s deal with this blackmail, this pistol to the head in a way that doesn’t affect the Poles. Poland will not need Russian gas,” he guaranteed.

Russian President Vladimir Putin last month demanded that buyers from “hostile” countries pay for gas in rubles or they would be banned. The European Union says this violates contracts that required payment in euros.

“Gazprom’s announcement that it is unilaterally stopping the delivery of gas to customers in Europe is yet another attempt by Russia to use gas as a tool of blackmail,” said European Commission President Ursula von der Leyen.

“This is unjustified and unacceptable. And it shows once again Russia’s unreliability as a gas supplier,” she said.

Poland and Bulgaria are former Soviet-era Moscow satellites that have since joined the European Union and the Western military alliance North Atlantic Treaty Organization (NATO).

Opponents to the Russians

Poland has been one of the Kremlin’s most vocal opponents during the war. Bulgaria has had warm relations with Russia in the past, but Prime Minister Kirill Petkov, an anti-corruption activist who took office last year, has strongly criticized Russia’s invasion of Ukraine.

Poland receives its Russian gas via the Yamal-Europe pipeline from Russia’s massive gas fields in the far north of the Arctic, which continues west to supply Germany and other European countries. Bulgaria is supplied via tubes over Turkey.

Other European countries, including Germany, the biggest buyer of Russian gas, reported no cuts.

Gazprom’s supplies cover around 50% of consumption in Poland and around 90% in Bulgaria. Poland said it did not need to draw on reserves and that its gas storage was at 76% capacity. Bulgaria said it was in talks to try to import liquefied natural gas through Turkey and Greece.

According to data from the European Commission, in the gas sector, Russia supplied around 45% of the region’s consumption in 2021. In recent years, this percentage has averaged around 40%.

In a speech this morning, the President of the European Commission, Ursula Von der Leyen, said that Poland and Bulgaria started to receive gas from neighbors of the European Union.

We will ensure that Gazprom’s decision has the least possible impact on EU consumers.⁰
🇵🇱🇧🇬 are now receiving gas from their EU neighbors.
@EU_Commission will also intensify its work with the regional groups of Member States that can provide immediate solidarity with each other. pic.twitter.com/6Pc7yGkzOQ

“We will ensure that Gazprom’s decision has the least possible impact on EU consumers. Bulgaria and Poland are now receiving gas from their EU neighbors. The European Commission will also intensify its work with regional groups in Member States that can provide immediate solidarity with each other”.

For von der Leyen, Putin “once again failed in his attempt to sow division among Europeans. The era of Russian fossil fuels in Europe will come to an end.”

Sign up to IMpulso and receive a weekly summary of the news that touch your pocket — in an easy-to-understand way:

Food maven. Unapologetic travel fanatic. MCU's fan. Infuriatingly humble creator. Award-winning pop culture ninja.
Previous Myths and Truths About Type 2 Diabetes That No One Tells You
Next 11 thousand employees of the Capital and their dependents are without health insurance