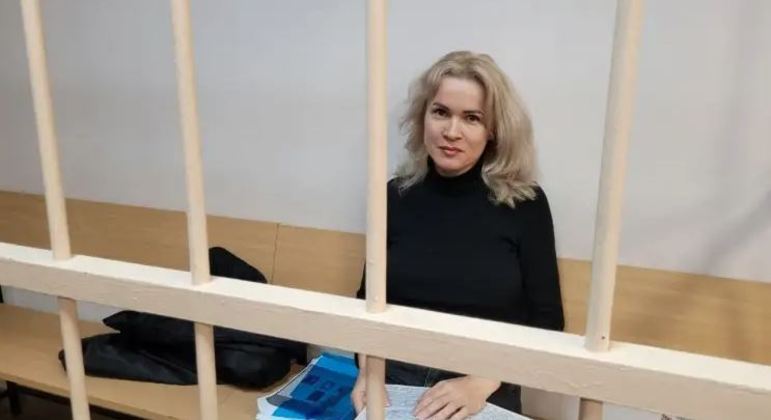 Journalist Maria Ponomarenko of the news portal RusNews was arrested for reporting on the “alleged Russian air strike” last March against the Drama Theater in the Ukrainian city of Mariupolwhere hundreds of civilians were hiding, according to Sputnik news agency this Wednesday (27).

A statement released by the joint press service of the Saint Petersburg courts, quoted by the Russian agency, adds that “the Oktiabrski district court has decided to impose the preventive measure in the form of detention of Maria Ponomarenko”.

The detained woman is accused of publicly disclosing false information about the use of the Armed Forces of the Russian Federation, adds the note published by Sputnik.


According to the statement, Ponomarenko published the information on her Telegram channel, was arrested on April 24 and will remain in custody until June 22.

On March 16, the Russian Defense Ministry declared that Kiev’s accusations of a Russian air strike on the Mariupol theater “do not correspond to reality”, according to the agency.

The Ukrainian authorities, in turn, said that this theater, where about 1,500 people were sheltered, was attacked by a Russian missile, which would have caused about 300 deaths.