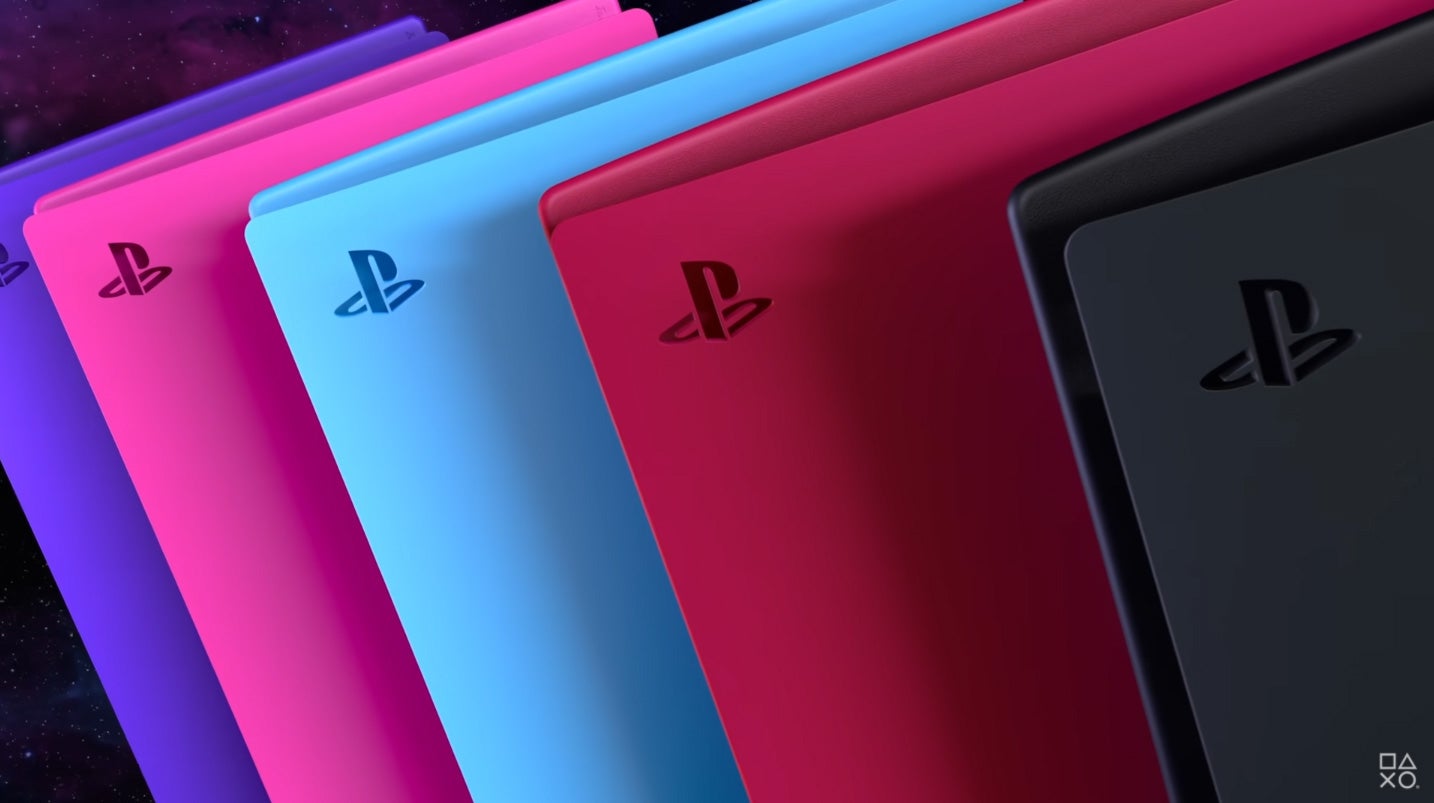 Your PlayStation 5 already has VRR

Last Monday, PlayStation announced that VRR would be added to its latest console in the coming days, but did not specify a date and during today (April 27) the feature was available without further announcement.

After starting the PS5, you can access the Settings, go to Display and Video, choose Video Output and now you can see that VRR came up by surprise in the console menu.

When you select VRR, the console will check if your TV is compatible with the technology and if it is, it will be enabled for games that support VRR.

If you want, in addition to the Automatic option, which activates VRR in compatible games, you can activate the option to force VRR in games that have not received an update for this specific purpose.

In some cases, it may be necessary to access the TV’s own menu and check the video output settings and switch to VRR mode.

In case you’re interested in knowing, here’s the list of games that have already received a VRR update or will receive it in the next few days:

Raju has an exquisite taste. For him, video games are more than entertainment and he likes to discuss forms and art.
Previous Transnistria: the breakaway region of Moldova focus of fear of internationalization of war | World
Next Never stress about cleaning dirty non-slip flooring again: do it right now with a homemade recipe