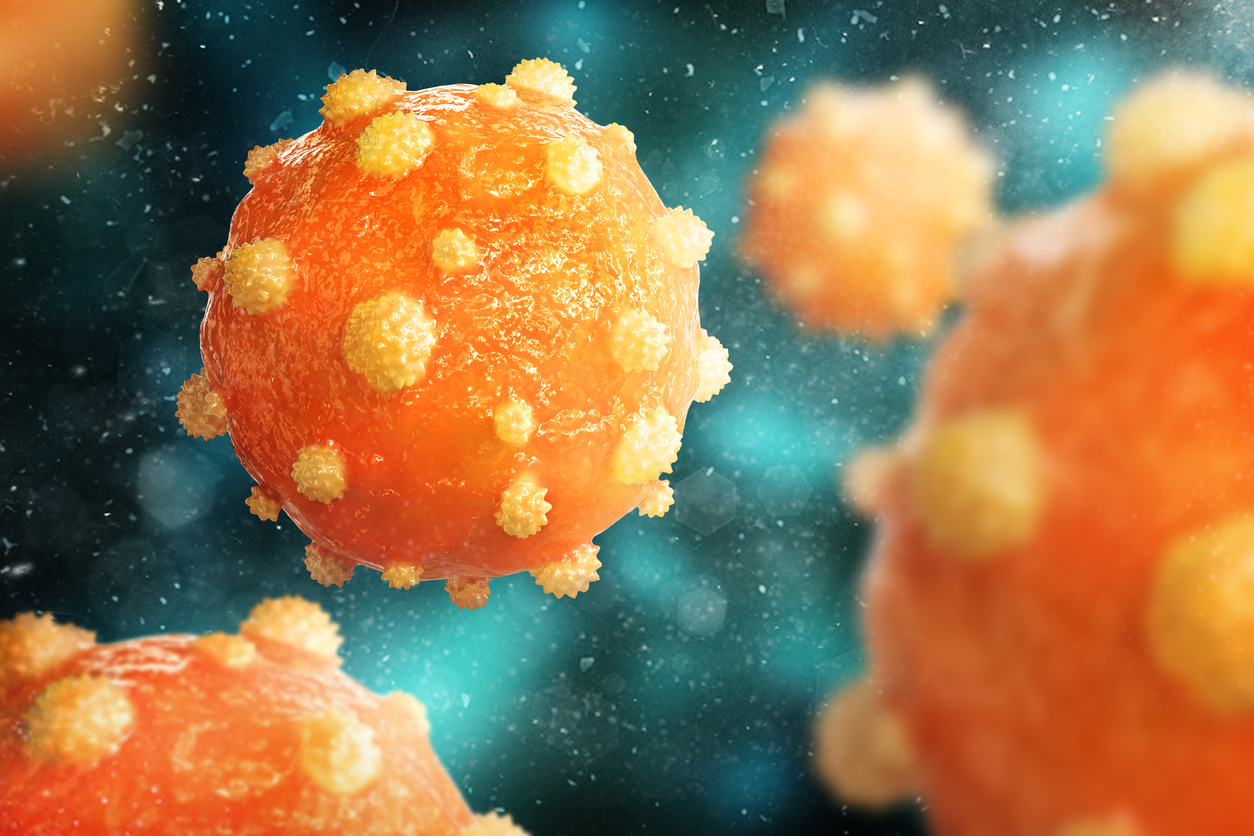 After outbreak in Europe, hepatitis of unknown origin reaches Asia

Abhishek Pratap 3 weeks ago News Comments Off on After outbreak in Europe, hepatitis of unknown origin reaches Asia 6 Views

A new case of acute hepatitis of unknown origin has been reported, this time in Asia, according to Japanese health authorities.

The case was flagged by local authorities on April 21 in a child. She tested negative for adenovirus and coronavirus, which are investigated as possible causes of the disease that causes inflammation in the liver. Not informed if the patient needed a transplant.

Credit: Urfinguss/istockJapan is the first country in Asia to report a confirmed case of acute hepatitis of unknown origin in a child

According to the World Health Organization (WHO), from the beginning of the year until April 21, 169 cases were confirmed worldwide, with 140 of them in Europe, mainly in the United Kingdom (114 cases).

On Tuesday, 26, Canada said it is investigating suspected cases of the disease in children, without yet revealing the number of reports or their location.

The origin of the disease remains a mystery, as severe hepatitis in previously healthy children is not common. Most cases have been reported in children aged 1 month to 16 years, with many being under 5 years of age.

What makes these cases of liver inflammation even more mysterious is that they are not being caused by the typical hepatitis A, B, C, D, and E viruses.

Adenovirus – which causes colds, conjunctivitis and other symptoms – was detected in 74 cases. While not known to be associated with hepatitis, it is investigated as a possible cause.

Both the UK and the Netherlands have reported that they are seeing increased circulation of adenoviruses, which adds to the evidence that these viruses may be playing a role.

The relationship with the coronavirus has also not been ruled out. It is possible that some of these children had previously had Covid-19 and had compromised immune systems, which could be making it difficult to fight the virus.

UK officials said there was no “link” between the cases and the Covid-19 vaccine, because none of the children affected by hepatitis had received the vaccine.

Many children diagnosed with the disease have had gastrointestinal symptoms such as abdominal pain, diarrhea and vomiting. Most did not have a fever.